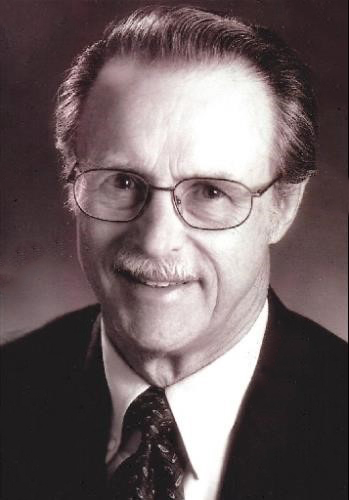 In 2014 Raymond and Elizabeth Counsell made a generous gift to establish an endowed annual lectureship in the Departments of Radiology and Pharmacology, as a reflection of Ray’s many achievements throughout his career.  Ray was recruited to the University of Michigan in 1963 to establish a new program in radiopharmaceuticals for the diagnosis and treatment of cancer. Over the course of the next 40 years, Professor Counsell was supported by grants from the National Institutes of Health and oversaw the training of 24 doctoral students and 35 postdoctoral fellows. Moreover, his laboratory gave rise to numerous agents subsequently used for the diagnosis and treatment of cancer. Dr. Counsell was active in the American Chemical Society including having served as chairman of the Division of Medicinal Chemistry. He was also active in the Academy of Pharmaceutical Sciences, the Society of Nuclear Medicine, and the International Association of Radiopharmacology. Among his numerous awards, Dr. Counsell received a Fogarty Fellowship, the Doctor Honoris Causa from the University of Ghent, Belgium, and the Alumni Outstanding Achievement Award of the University of Minnesota.

Ray passed away on March 21, 2016, but his many contributions to U-M and the fields of radiology and pharmacology will endure.  Each year, a Counsell Lecturer will be invited to U-M to share knowledge and to exchange ideas about the intersection of Radiology and Pharmacology. The Lectureship will continue in perpetuity - inspiring trainees, increasing understanding, and moving science forward, both at U-M and throughout the country.