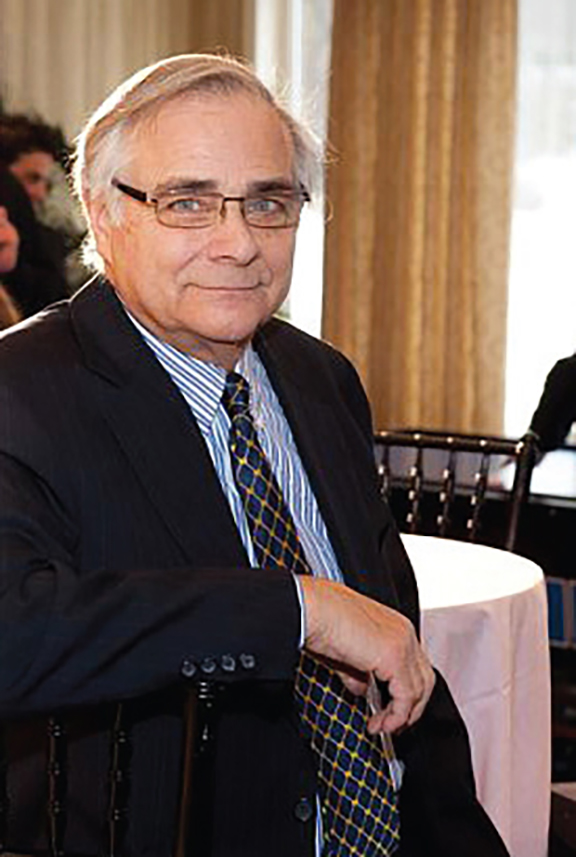 In 1983, Dr. Berg established the Roger A. Berg Prize in Radiology, which is awarded each year to a fourth-year medical student.

“When I was growing up,” said Dr. Roger A. Berg (BS ’57, MD ’61), “my father passed on to me a sense of gratitude for all he had received from the University of Michigan, and he stressed the importance of giving back.”

Berg’s father, Dr. Albert Berg (AB ’28, MD ’32), “was grateful to the U-M his whole life for the chance to earn his medical degree,” said Roger, whose gratitude has manifested itself in many ways. As a third- and fourth year medical student, Roger collected money on the street corners of Ann Arbor during the annual December Galens Medical Society effort to support local children’s organizations.”

“I really appreciate that he’s still involved with the University so that students have a chance to see and meet him,” said Hriday Shah (BS ’07, MD ’11), the recipient of the 2011 Berg Prize. “His generosity and humility are inspirational as I set out my own career goals.”