Veterans receiving buprenorphine were more likely to stay on it if they had virtual visits, but phone-based virtual care was especially prominent among those who are Black or lack stable housing. 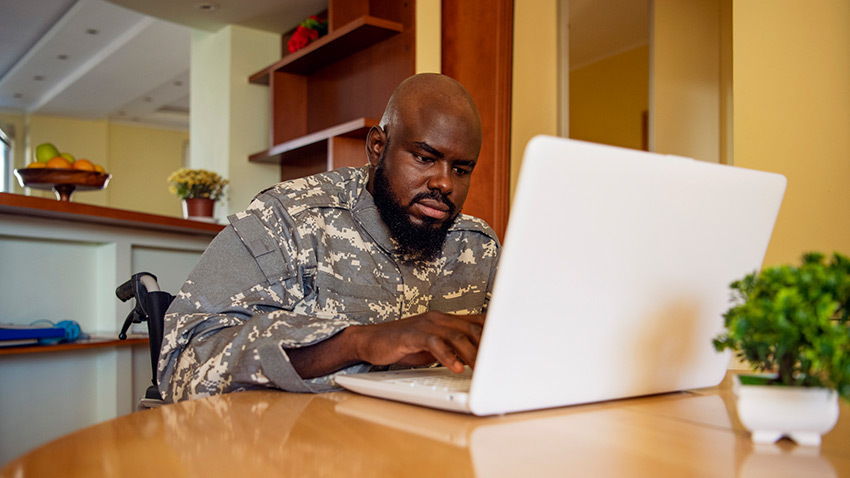 As the nation ponders the future of temporary pandemic-era telehealth rules, a study suggests that phone calls and video chats may play an important role in leveling the playing field for medication-based treatment for opioid addiction.

The study is based on data from more than 17,000 veterans nationwide treated with buprenorphine for opioid use disorder through the Veterans Health Administration. Even though the study suggests telehealth may have helped new and existing patients stay on their treatment, it also reveals telehealth disparities by race, housing status and age.

The findings also suggest that telephone-based care – which is at risk for being discontinued -- can play an important role in helping patients access care.

That’s especially true for groups of patients who were already much less likely to access buprenorphine-based care before the pandemic, according to the new findings published in JAMA Network Open. The medication is considered the gold standard for recovering from addiction to opioids.

“Keeping telephone-based telehealth as an option for buprenorphine care moving forward may be important for veterans who have been less likely to access video telehealth, including those who are over age 65, Black, or who have unstable housing situations,” said Madeline Frost, Ph.D., M.P.H. of University of Washington, first author of the study. 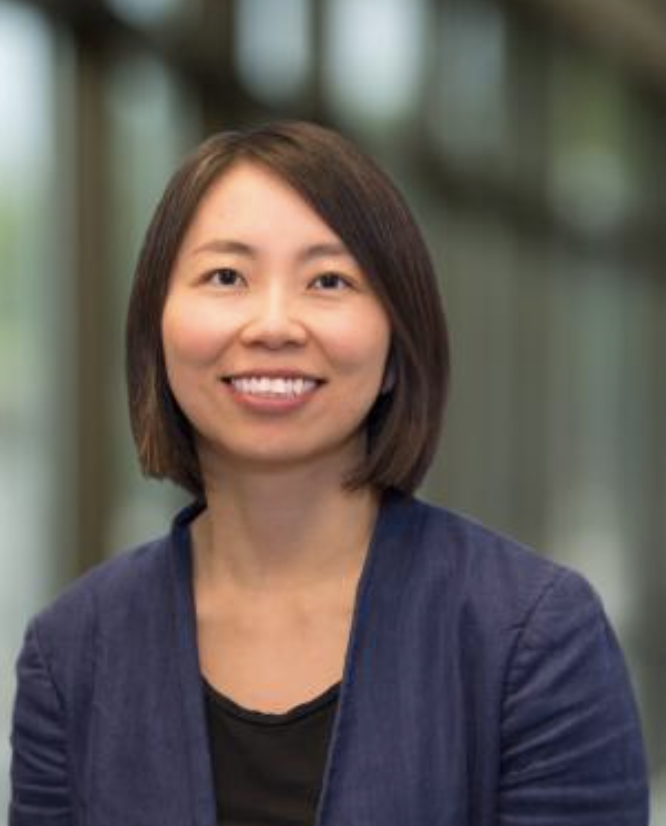 “People with opioid and other addictions already face so many barriers to care and some sub-groups face additional disparities. It’s really important to have as many options as possible, including phone and video, to make it easier for patients to engage in care,” said Allison Lin, M.D., M.S., the addiction psychiatrist and senior author of the study.

Lin, an associate professor of psychiatry at the University of Michigan Medical School and a research scientist at the VA Ann Arbor Healthcare System, was the senior author on the analysis of data from veterans who received buprenorphine any time in a year-long period that began in late March 2020.

Importantly, the researchers also found patients who had at least one telehealth visit were more likely to stay on treatment, which is key to reducing risk for relapse and overdose.

Those who started buprenorphine treatment before the pandemic and had telehealth visits were equally likely to stay on treatment if they had video compared to only phone visits.

However, there were differences in which patients received any telehealth, and among those who received telehealth there were differences in who received video versus only phone visits. For example, people who were younger, male, Black, Hispanic, or had specific mental health/substance use conditions were less likely to receive any telehealth. Among those who had at least one telehealth visit, those who were over 65, male, Black or had housing instability were less likely to have any video visits, rather than only telephone visits.

Ultimately, the study data suggests that both video and phone telehealth might help people stay in care longer. Improving access to video-based care, while working to support patients to continue care no matter what modality they are using, will be important, the authors say.

Frost is a graduate of the Ph.D. Program in Health Services in the University of Washington Department of Health Systems and Population Health. Her research focuses on improving access to and the quality of care for substance use disorders. Lin, who has led multiple studies on telehealth use in addiction treatment, is a member of the U-M Addiction Center and the Institute for Healthcare Policy and Innovation, and of the VA Center for Clinical Management Research.

Link to the press release on M Health Lab