A Century of Improving Mental Health Care at Michigan

At the end of the 19th century, Americans with mental illness were not so much diagnosed and treated as managed and sheltered. People with schizophrenia, alcoholism and depression were housed alongside people with cerebral palsy, epilepsy and “feeblemindedness.” Innovations in patient care, such as Thomas Kirkbride’s renowned and almost palatial asylum architecture, had put a better face on conditions for mentally ill Americans, but inside the spacious halls and cottages, little effort was made to apply scientific methodology to people with mental illness.

In Ann Arbor, that was about to change. 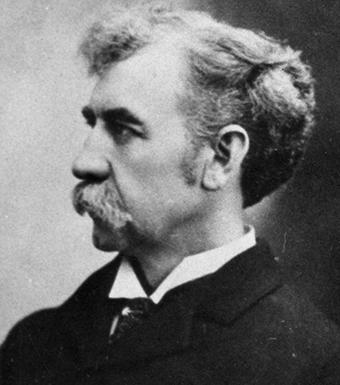 In the late 1890s, U-M Professor of Nervous Diseases and Electrotherapeutics William J. Herdman (M.D. 1875) set the wheels in motion to build, at the University, a psychopathic hospital for the care and study of mental illness. In 1901 the Michigan state legislature allocated the funding for the facility, and in 1906 the State Psychopathic Hospital opened its doors. The hospital was among the first of its kind in the nation — one intended to provide diagnosis and research on mental diseases rather than custodial care. It contained state-of-the-art research equipment, including a laboratory in which psychiatrists trained in pathological examination studied brain tissue sent from hospitals all over Michigan.

The State Psychopathic Hospital opened its doors on Catherine Street in 1906.
Albert M. Barrett, M.D., the hospital’s first director, oversaw both psychiatry and neurology within what was originally called the Department of Nervous and Mental Diseases until 1920, then continued as chair of the newly formed Department of Psychiatry until his death in 1936.

Shortly after the hospital’s opening, an article in a University publication stated, “For the treatment of the nervous system, the hospital is furnished with apparatus for generating all kinds of electric current. Attendants especially skilled in the application of electricity and massage are put in charge of these cases.”

It’s easy to dismiss these early approaches to psychiatric treatment as primitive and ineffective, but in fact, Michigan’s clinicians were demonstrating their awareness that abnormalities in brain function were at the core of depression, bipolar disorder, schizophrenia, Alzheimer’s disease and other disorders. The search for answers was on.

A paper Barrett published in the 1920s, “Hereditary Occurrence of Hypothyroidism with Dystophied (sic) of the Hair and Nails,” demonstrates his curiosity about the genetic underpinnings of some of the symptoms he observed in his patients, and his willingness to conduct research that, for his day, was rigorous and revolutionary. He constructed the family tree of a “feebleminded” boy in his care, making note of physical, intellectual and psychosocial characteristics of the boy’s relatives going back six generations.
Barrett also worked to standardize information-gathering for new patients, drafting a series of admission forms that asked vital, detailed questions, and sought to maintain patient dignity. One question, for example, asked for the patient’s narrative, in his or her own words, of the development of the disorder. 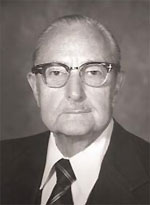 Michigan’s groundbreaking experiment — looking at mental illness through a lens of scientific scrutiny coupled with humane compassion — was proving successful; by the 1930s, the need for more beds, more physicians trained in psychiatry and more opportunities for residents interested in the field made expansion a priority. The Neuropsychiatric Institute was opened in 1939, adjacent to the University of Michigan Hospital (Old Main), a proximity which signaled a new relationship between medicine and psychiatry. New director Raymond Waggoner (M.D. 1924) immediately set up a three-room psychiatric consultation unit — one of the first such units in a general hospital in the country. Institute faculty and staff fostered increasing ties with medical departments through consultation and outpatient clinics.

Throughout his long tenure (1937-70), Waggoner embodied much of the change that was taking place in the treatment of the mentally ill. Originally trained as a neurologist, he embraced both psychoanalysis and biological theories in psychiatry. His openness to new ideas and his willingness to see each patient as a total person with emotional and physical forces at play helped to forge the biopsychosocial model that is the foundation of psychiatry today. 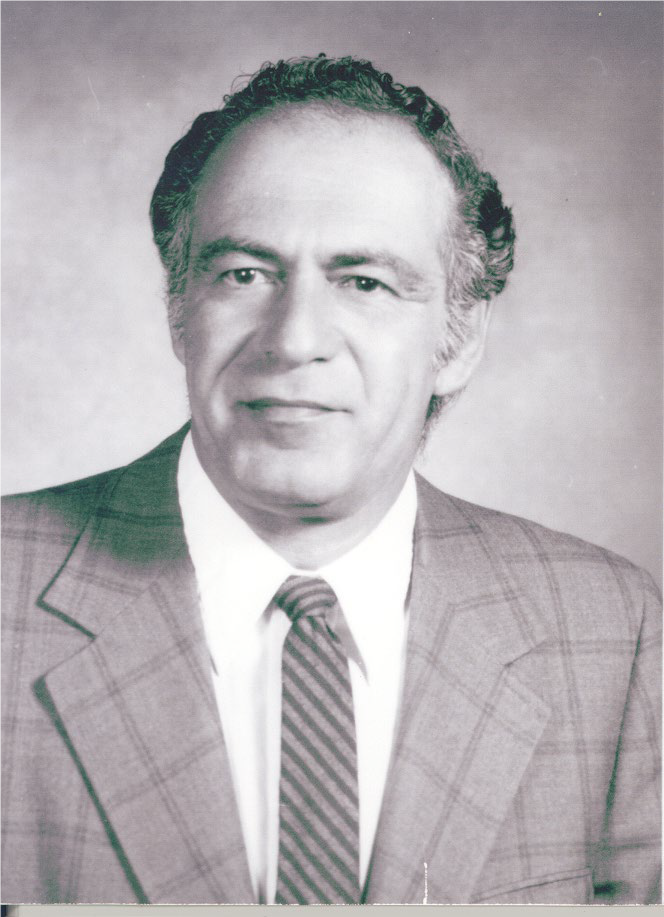 During this period, across the country, psychoanalysis came to be largely regarded as the treatment of choice for mental illness, and Michigan boasted a cadre of nationally leading academic analysts.
Albert Silverman, M.D., Waggoner’s successor as department chair from 1970-81, oversaw the increasing move toward biological research and treatment. In tandem with Gardner Quarton, M.D., director of the Mental Health Research Institute, a number of internationally leading investigators were recruited.

John Greden, M.D., joined the faculty at the University of Michigan Medical School in 1974 and served as Chair of Michigan’s Department of Psychiatry from 1985 to 2007. He has worked tirelessly to integrate and translate neuroscience and behavioral science advances, and to battle stigmas that, even today, keep people from seeking help. His work in depression, for example, has brought Michigan national recognition — and given hope to hundreds of thousands of people who suffer from this disease. 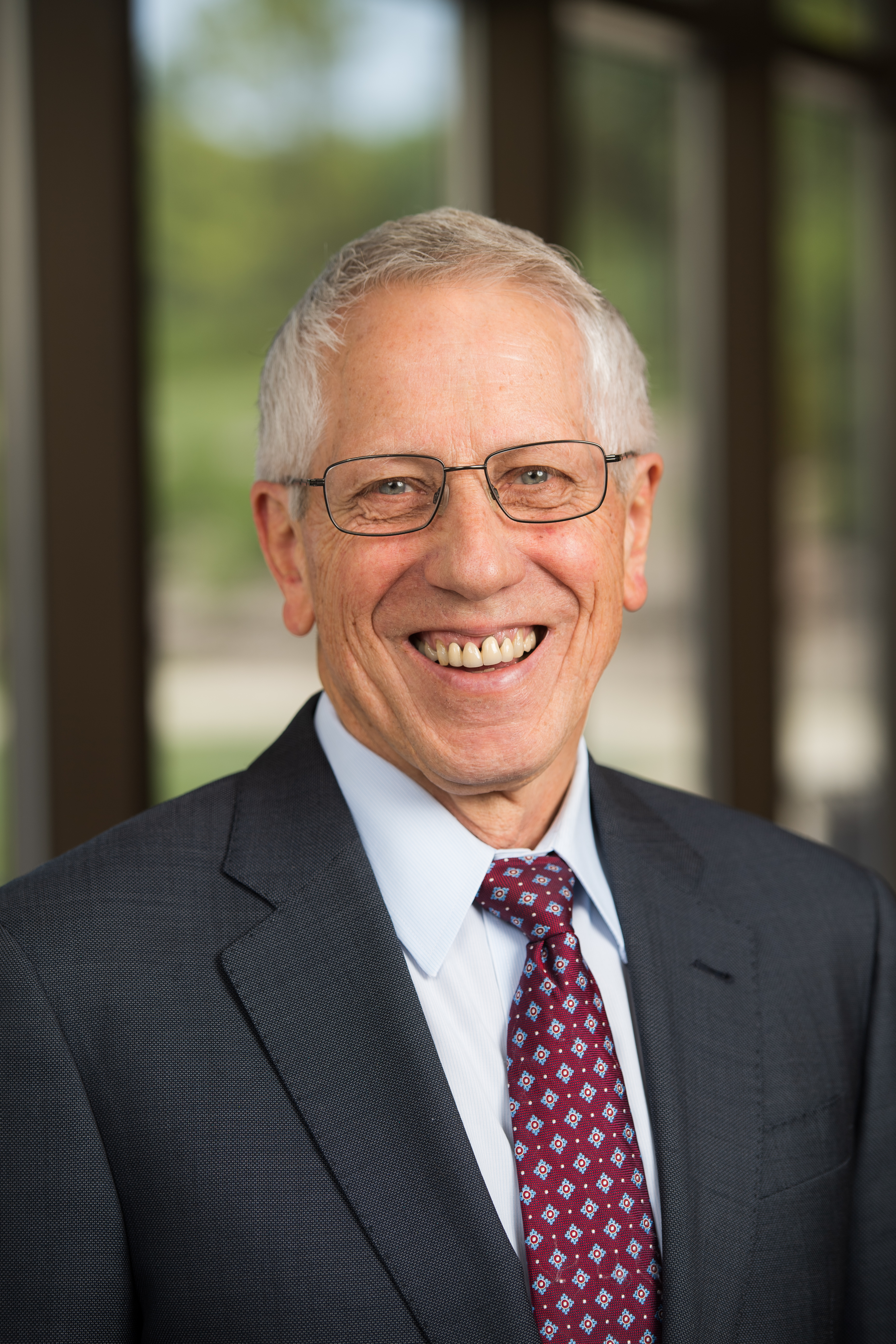 Greden currently serves as the executive director of the Eisenberg Family Depression Center, a place where behavioral scientists, neuroscientists, clinical investigators and multidisciplinary leaders from other schools and departments across campus, such as Nursing, Public Health, Pharmacy, Social Work and Psychology, come together to share information, collaborate on research, and offer patients the most up-to-date and comprehensive treatments available. Greden is also the founding chair of the National Network of Depression Centers (NNDC), a growing organization of leading depression centers and academic medical centers dedicated to advancing research, treatment and public education regarding depression and bipolar disorder through comprehensive, multidisciplinary collaboration and national-scale networking of resources.

Gregory Dalack, M.D., became the permanent department chair in April 2010 after serving as interim chair since September 2007. After joining the U-M medical school faculty in 1992, Dalack served as chief of the Mental Health Clinic at the V.A. Ann Arbor Healthcare System, then as chief of the V.A. Psychiatry Service and the director of the V.A. Section in the Department of Psychiatry. He became associate chair for Education and Academic Affairs in 2005, and from 2006 until his appointment as Interim Chair, Dr. Dalack also served as vice-chair of the department. 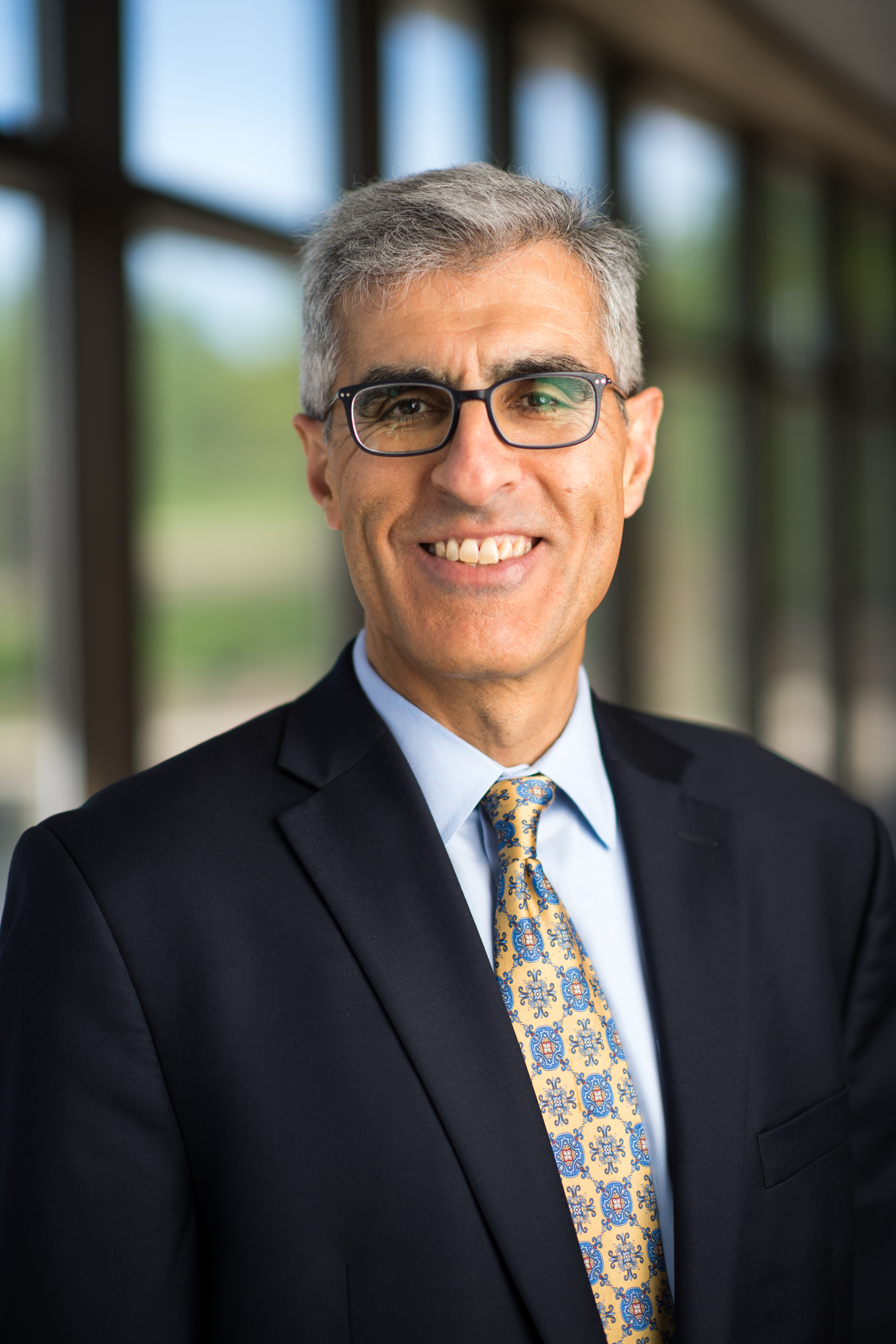 Dalack’s clinical and research interests have focused on severe and persistent psychiatric illnesses, particularly the co-morbidity of nicotine addiction and schizophrenia. His current scholarly interests include developing methods to monitor and manage the weight gain and metabolic changes caused by atypical antipsychotics, and studies to understand the mechanisms underlying the co-occurrence of mood disorders and heart disease. Dalack is passionate about the field of psychiatry for the importance it places on making connections with patients and encouraging their inner strengths in helping them cope with illness. He is committed to helping students and trainees understand and appropriately care for patients who live with psychiatric conditions, and providing them with the necessary tools to guide patients and families through difficult times.

A century ago, in a simple brick and wood edifice that cost $50,000 to build, several U-M faculty members and nurses strived to care for an unending stream of desperate patients while knowing virtually nothing about what caused psychiatric disorders, and with no way to evaluate underlying brain functions. Today, several hundred U-M faculty and hundreds of nurses, social workers, therapists, and trainees of all kinds make powerful, tangible differences in the lives of thousands of patients in the Department of Psychiatry and the Eisenberg Family Depression Center in the Rachel Upjohn Building.

For patients — most of whom are now treated on an outpatient basis — the U-M Department of Psychiatry has become a place where true healing from frightening and disturbing psychiatric disorders can and does happen, and where hope and compassion are buoyed by science.

— adapted from Whitley Hill with Laura Hirshbein, Medicine at Michigan

For even more, check out the complete history of the department written for the University’s bicentennial celebration, also completed by Laura Hirshbein, faculty member and medical historian.