Dr. Bruno Giordani is quoted in this Michigan Daily article.

Read the full article on the Michigan Daily website. 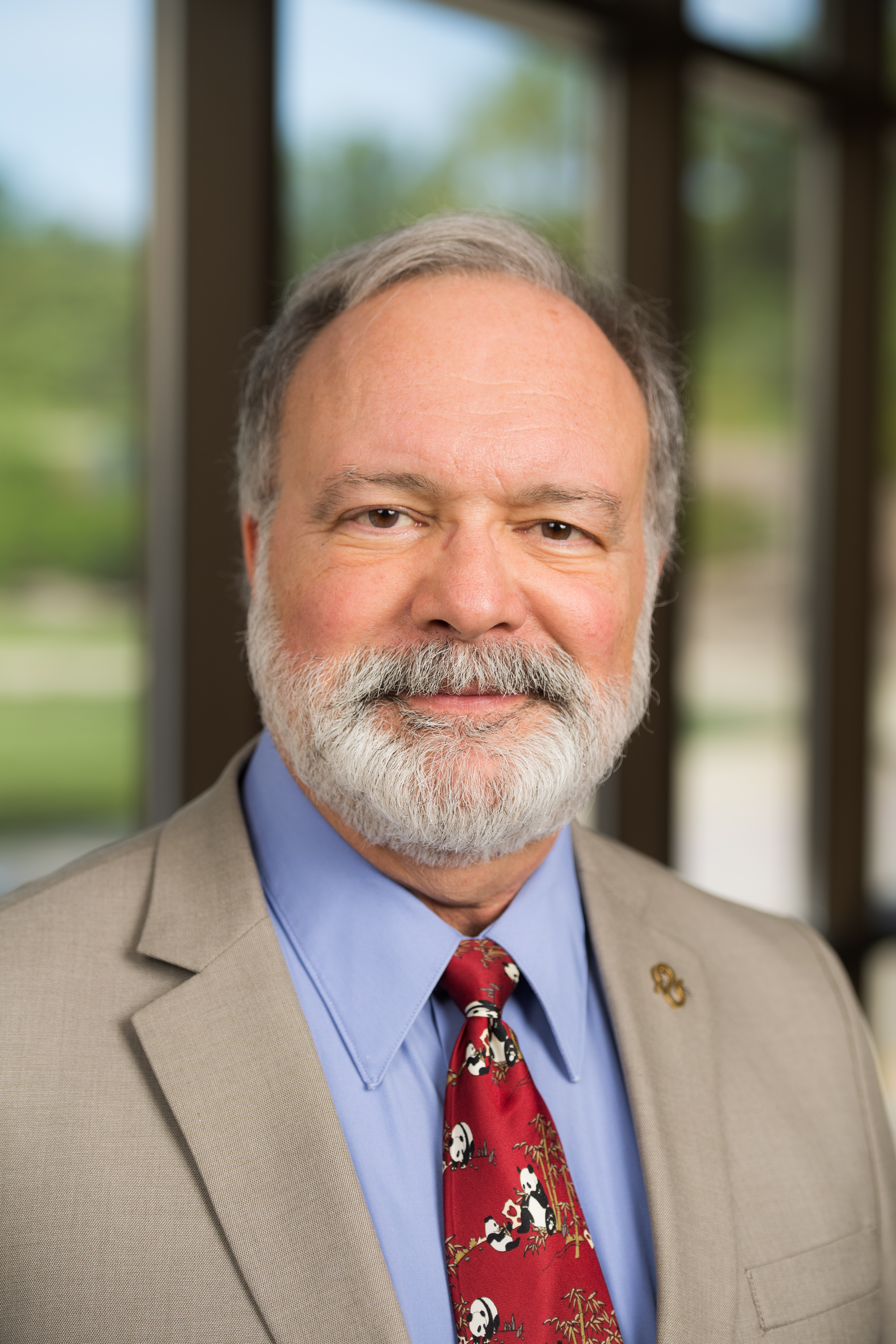 Dr. Bruno Giordani, professor of psychology in psychiatry, neurology, and psychology and associate director for Michigan’s Alzheimer’s Disease Center, explained that MCI is a middle stage of dementia where symptoms are not severe enough to have adverse effects on daily life.

“You don’t just turn on the switch for Alzheimer’s disease,” Giordani said. “What happens is this middle stage where somebody begins to develop signs and symptoms of problems without a marked significant effect on daily life and then eventually becomes very apparent that somebody has problems associated with daily life and then that becomes a whole another question. So mild cognitive impairment is this in between time.”

Giordani also said diagnosing MCI is critical because it alerts people of the risk of it developing to a more severe stage of dementia. According to Giordani, not all individuals with MCI will develop Alzheimer’s disease, but the diagnosis of MCI and biomarkers in the brain can suggest a higher risk of developing dementia. Biomarkers such as beta-amyloid and tau levels in cerebrospinal fluid (CSF) are strongly linked to Alzheimer’s and can be detected by PET scan.

“MCI is important because if somebody is just beginning to have memory problems, and if you could tell if they had amyloid in the brain, you could tell there was really a risk,” Giordani said. “It’s an alerting stage. It’s important to diagnose it so that people are aware of it. So they can begin to do things.”

Giordani also said research has been done to try to find predictors of MCI and dementia so people know how to reduce the risks. The earlier people can catch the predictors, the earlier they can intervene.

“(There are) studies looking at a lot of predictive factors and trying to intervene early,” Giordani said. “They are trying to say, as you get into middle age or older age, you should be doing cognitive training to keep your brain alert. You should check your heart disease problems. You should check your diabetes … you (should) know to eat a better diet and look at the stress … But all that research also tells you about risk groups that may be there.” 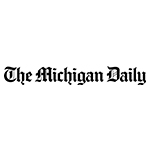