A crisis of campus sexual assault

The ongoing pandemic may spur an increase in sexual violence on college campuses. Dr. Erin Bonar is quoted. 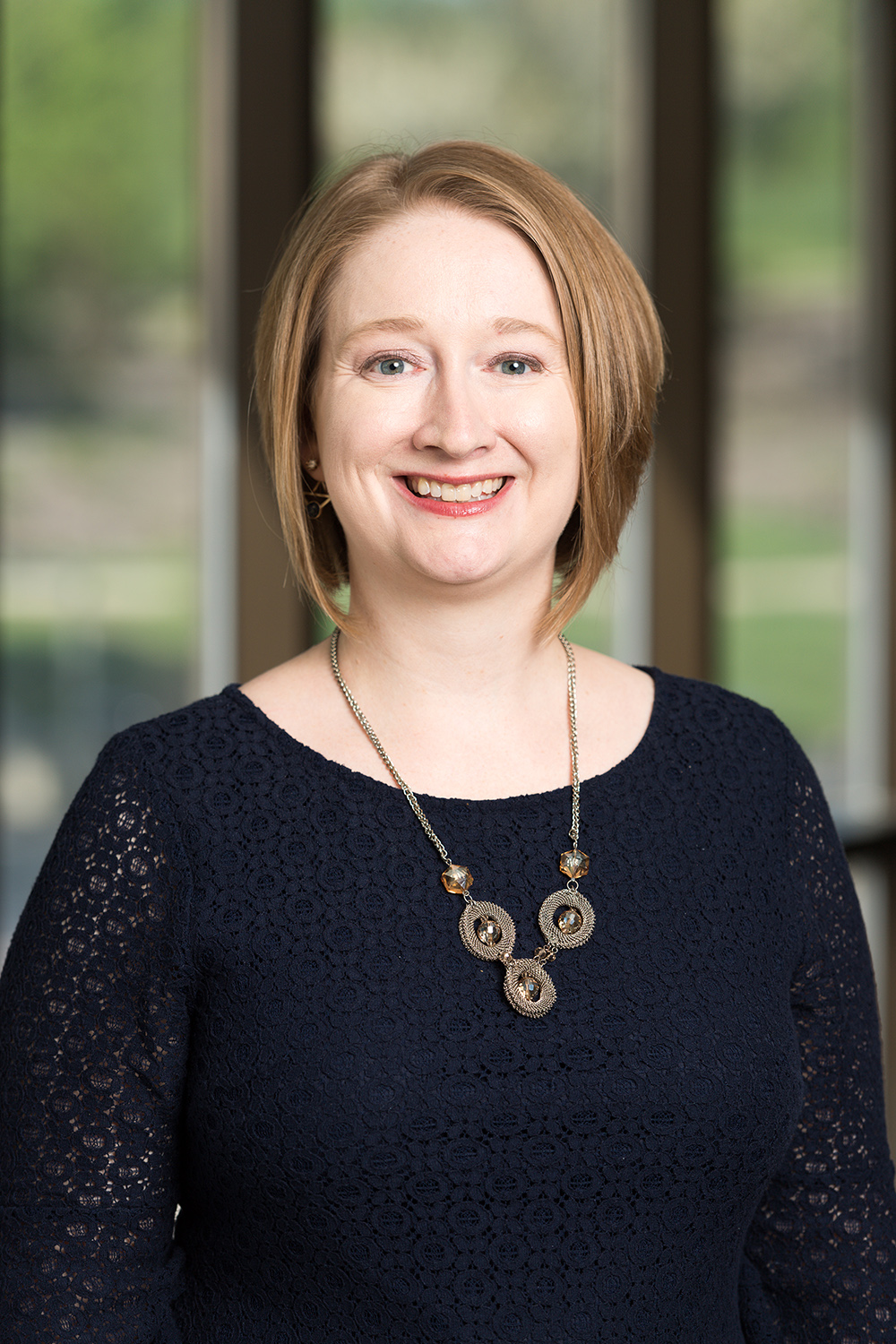 Link to the original article on the American Psychological Association's' website.

This year, many college leaders have welcomed back essentially two first-year classes, as the sophomores were largely isolated learning online the previous year, said Erin Bonar, PhD, an associate professor in the Department of Psychiatry at the University of Michigan in Ann Arbor. “Whether it’s technically their first or second year in college, they’re in a new environment and that is going to potentially affect their risk for sexual violence or sexual assault,” she said.

Moreover, college students of all ages might be tempted to go overboard socializing as they embrace a return of pre-pandemic campus life, Bonar said. “Some people are excited to be back, they want to party, they want to see their friends, they’re drinking, and that context might increase their risk of sexual violence occurring.”

Students returning to campus have also been vocal about episodes of sexual assault. In September 2021, more than 100 students gathered at Virginia Tech to highlight what they described as a worrisome pattern, including assaults at sports events and other university gatherings. The previous month, hundreds of students at the University of Nebraska–Lincoln protested over several nights after the alleged sexual assault of a young woman at a fraternity there.

Despite disturbing reports in media coverage, it’s too soon to gather national data about sexual assault trends for the current academic year, said Bonar. Plus, it’s not guaranteed that violence will increase, she pointed out. Some students might limit dating or avoid large gatherings owing to ongoing COVID concerns. Others might be required to periodically quarantine as a result of potential exposures, she said.