ANN ARBOR, Mich. – Building a circle of trusted adults around a suicidal teen, to support them during vulnerable times, may have long-term effects that reduce their risk of dying young, a new study suggests.

Researchers from the University of Michigan tracked deaths among hundreds of young adults who were hospitalized for suicidal thoughts or attempts during their teen years, and enrolled in a study run by the U-M team in the early 2000s.

Half of the young people had been randomly assigned to receive the extra support of a few caring adults who received training in how to help the teens stick to their treatment plan and how to talk with them in ways that could encourage positive behavioral choices. The other half received the usual levels of care for the time.

The new data, published in JAMA Psychiatry, show that about 12 years later, far more of the young people who got standard care had died, compared with young adults in the group that had received the extra adult support.

The “Youth-Nominated Support Teams”, as the original study called them, were made up of family members, coaches, teachers, youth group leaders and other adults. For three months following each teen’s hospitalization for suicidal behavior, these 656 ‘caring adults’ received weekly telephone support from professional staff to address their questions and concerns and help them feel more comfortable in their role with the teens.

Although the study of hundreds of young adults cannot show cause and effect, it shows a strong association between the YST approach and a reduced overall risk of early death, and also specifically a reduced risk of death from either suicide or drug overdose of undetermined intent.

The study is by a team led by Cheryl King, Ph.D., a U-M professor of psychiatry and psychology, and leader of the original YST study. The researchers matched the original information about the study participants with national death records and state death certificates. 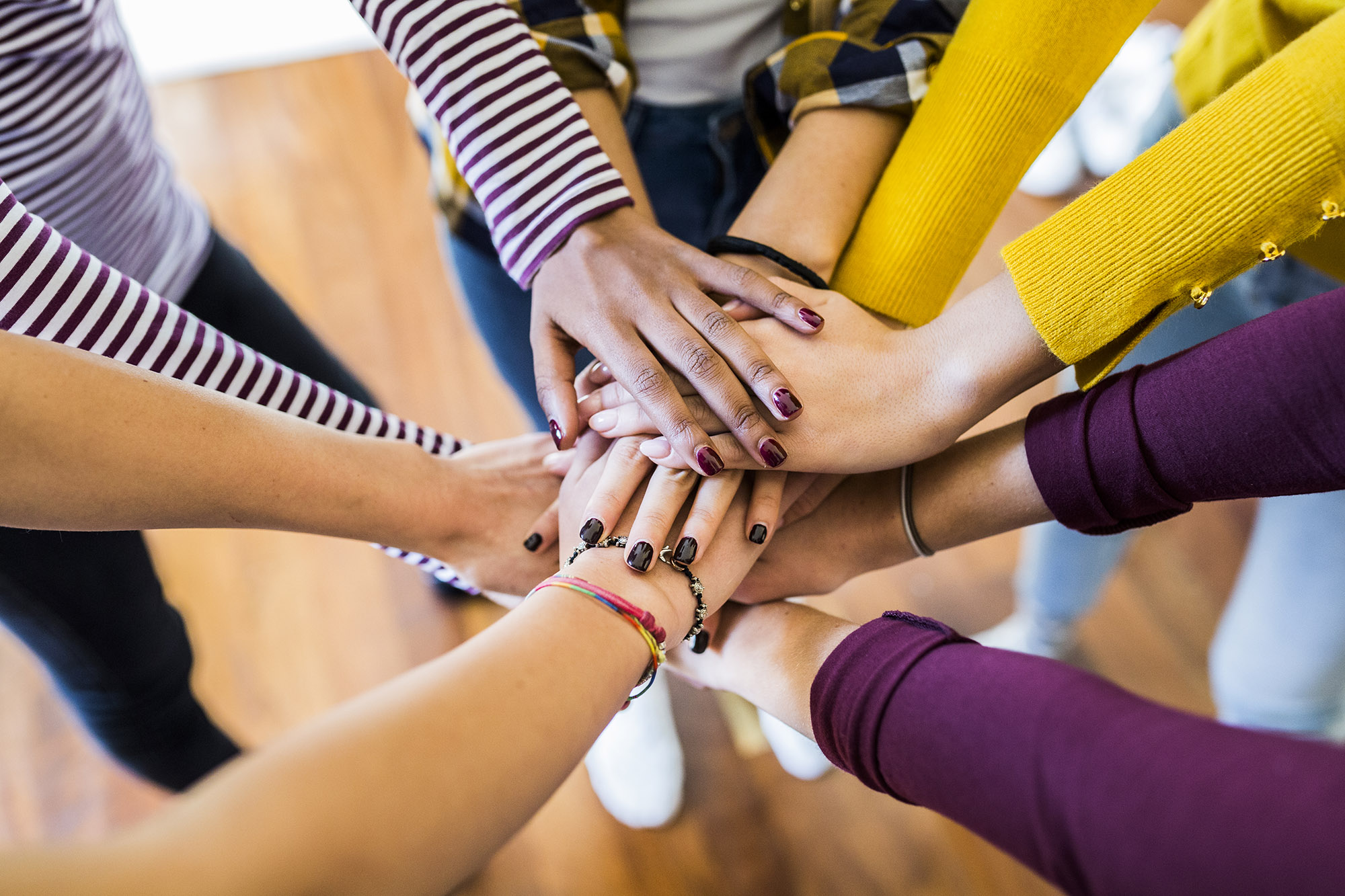 In all, 15 of the 448 study participants had died by 2016 – but only two of the deaths were among those who had been assigned to the YST group. Statistically, this meant that the non-YST group had a six-fold higher rate of death.

The deaths, which occurred when the study participants were age 18 through 26, were ruled suicides in four instances, drug overdoses or an infection likely related to drug use in nine cases, and one case each of homicide and motor vehicle crash.

“The YST intervention may have had small and cascading positive effects that combined to have a long-term impact on the risk of dying,” says King. “Although further studies are needed to replicate findings and understand exactly how YST is helping, results suggest that caring adults in the lives of at-risk adolescents can make a difference, and this may be facilitated by education and support for these caring adults.”

When King and her colleagues carried out the original study, they looked mainly at whether the teens stuck to their mental health treatment plans, got help for drug or alcohol problems if they had them, and expressed suicidal thoughts in the first year.

The teens in the YST group were more likely to go to their therapy and medication-related appointments, and to attend substance use-related sessions during the year following their hospitalization for suicide risk.

In the first weeks after their hospitalization, the YST group had lower rates of suicidal thoughts. But when the one-year follow-up ended, the researchers found no major effect on suicidal ideation or self-harm.

The precise cause of the difference in deaths between the two groups, more than a decade later, is unknown. But King ventures that the extra support of adults – including parents, one of whom teens named to their support teams three-quarters of the time – may have helped.

“We know from other research that we need to look at all causes of early mortality that are preventable” because of the often intertwined nature of drug use and abuse, depression and other mental health disorders, and suicidal behavior, says King. “Our aim is not to just prevent suicide but to improve the quality of life for young people and prevent early mortality whenever possible.”

The intertwined nature of these disorders can even continue in death, when death certificates are vague about the cause of death and whether an overdose was intentional or unintentional.

King and her co-authors call on researchers to try to further examine YST and its long-term results and to examine the mortality outcomes of individuals who took part in other studies testing suicide-prevention treatments or strategies.

"The rate of suicide for adolescents in the United States is rising, and it is imperative that we identify and implement effective prevention and intervention strategies,” she says. “The YST approach, which is intended to supplement medication and psychotherapy treatments, shows promise as one such intervention. "

King notes that the team has copies of the YST manual available for researchers, clinicians and advocates, and is willing to share them upon request.