Department Awards  Each year, MIP recognizes student accomplishments in three areas considered to be highly important in graduate education: academic achievement, teaching and research. The Graduate Program has established student awards in these areas, each in the name of a distinguished former faculty member of this Department at the University of Michigan.

Bean Fellowship for Academic Excellence  This fellowship was made possible by an endowment given by Professor John Bean (former faculty member in the Department) and it is awarded to the second year MIP student who has attained the best academic record during the pre-candidate years. 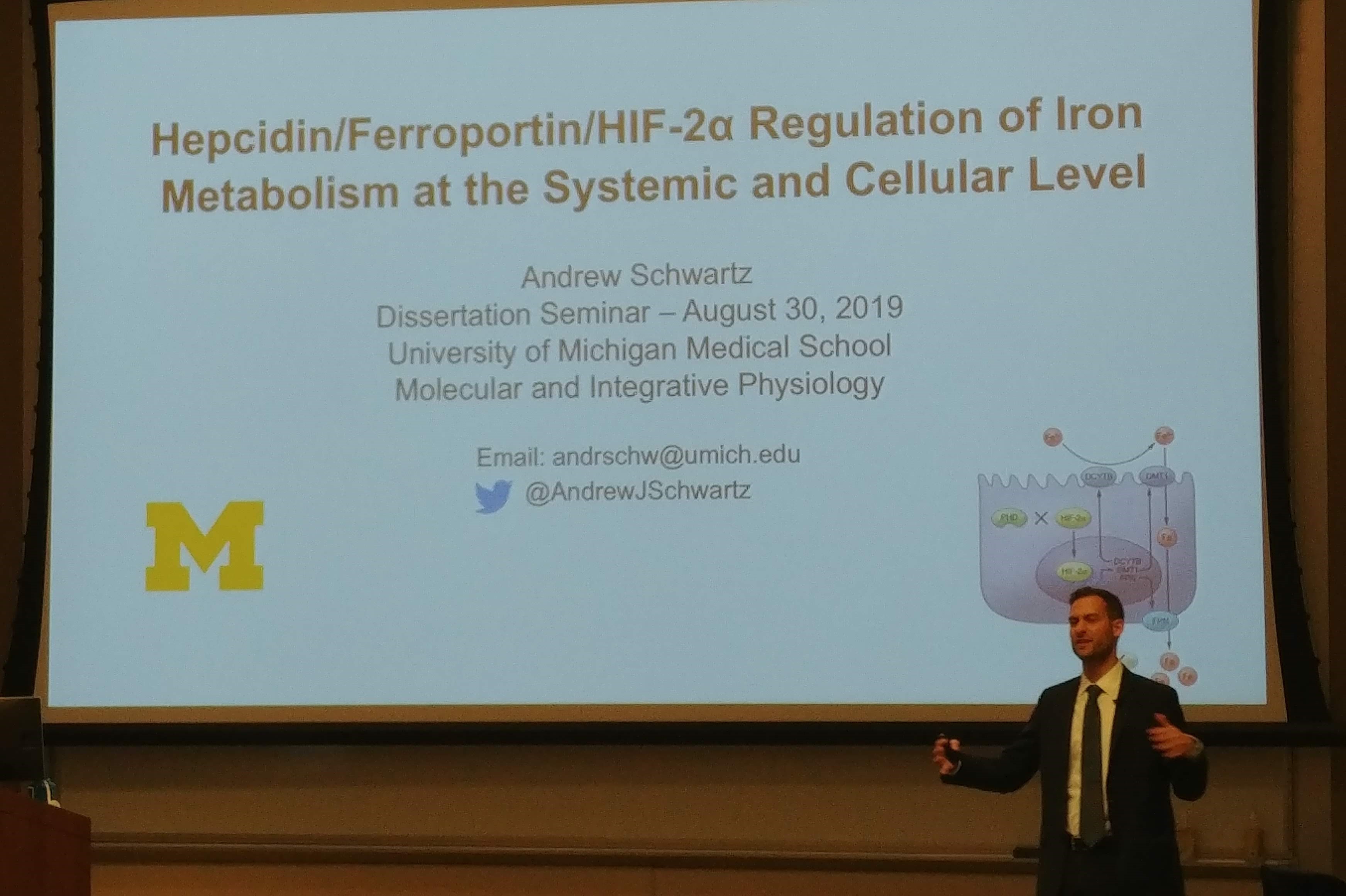 Vander Teaching Award  This award was established in recognition of Professor Arthur Vander, a former member of the departmental faculty and widely known as an outstanding teacher, mentor and scholar. It is awarded each year to an MIP student in recognition of outstanding teaching in the Physiology 201 course, as determined by student evaluations and comments of faculty observers. 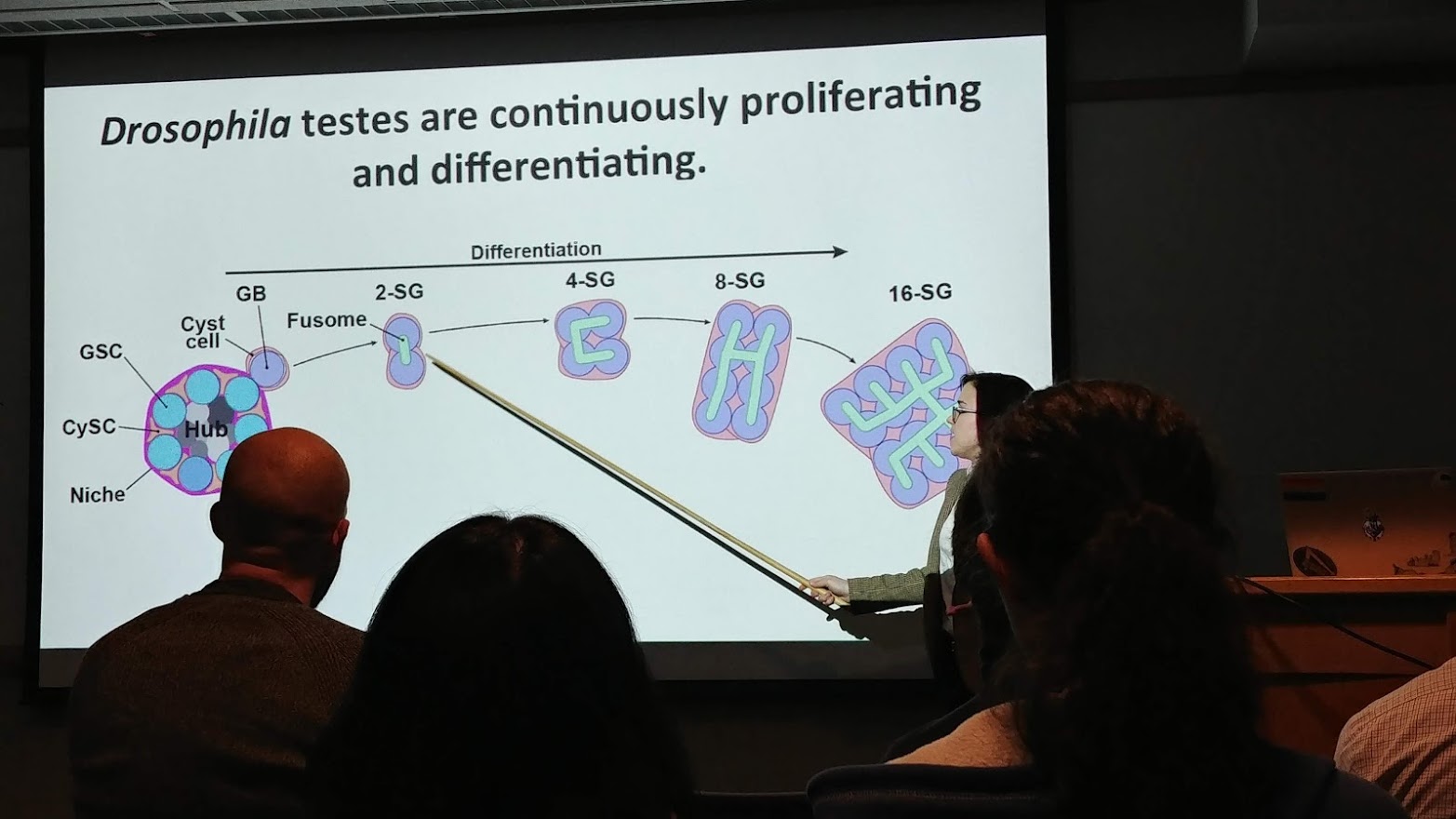 Davenport Research Award  This award is named in honor of Dr. Horace Davenport who served as department chair from 1956-1978, was a member of the National Academy of Sciences, and was renown for his research, teaching, authorship of three best selling textbooks on acid-base chemistry and the physiology of the digestive tract, and leading the department to national prominence. This award is given to the student who has displayed outstanding accomplishment in research as demonstrated by their abstract submitted the Fall Student Research Forum and recent publications. Finalists for the award give an oral platform presentation at the forum and the student who is judged to give the most outstanding research presentation is named the winner of the Davenport Research Award. 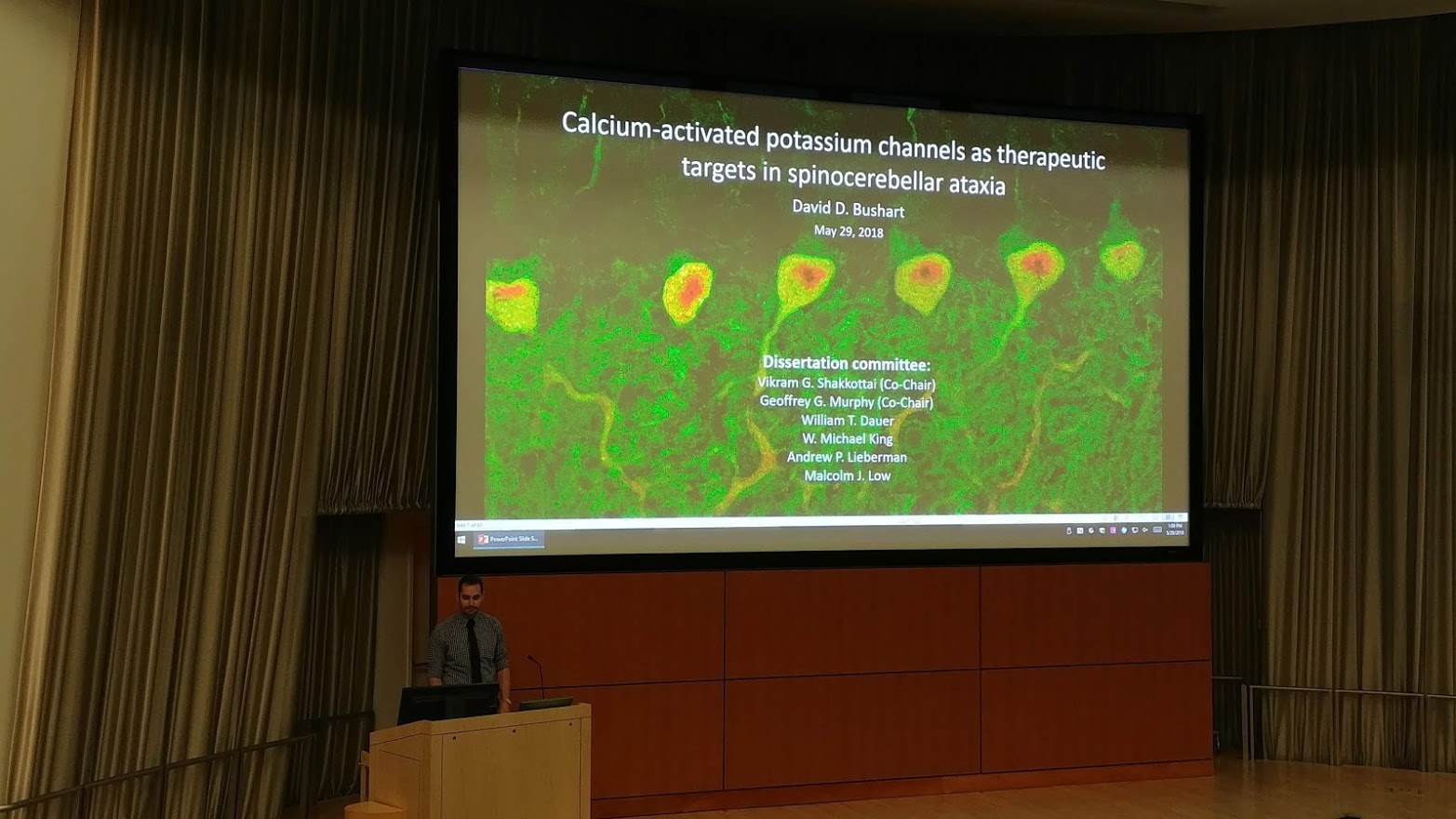 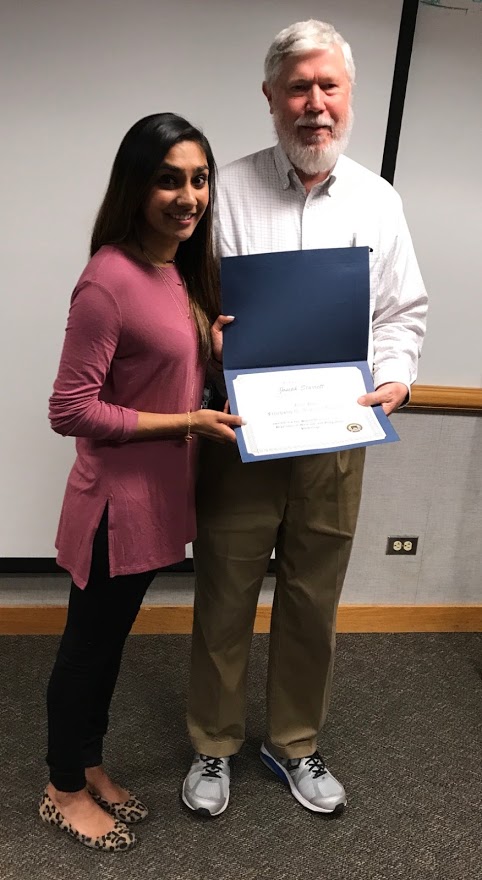