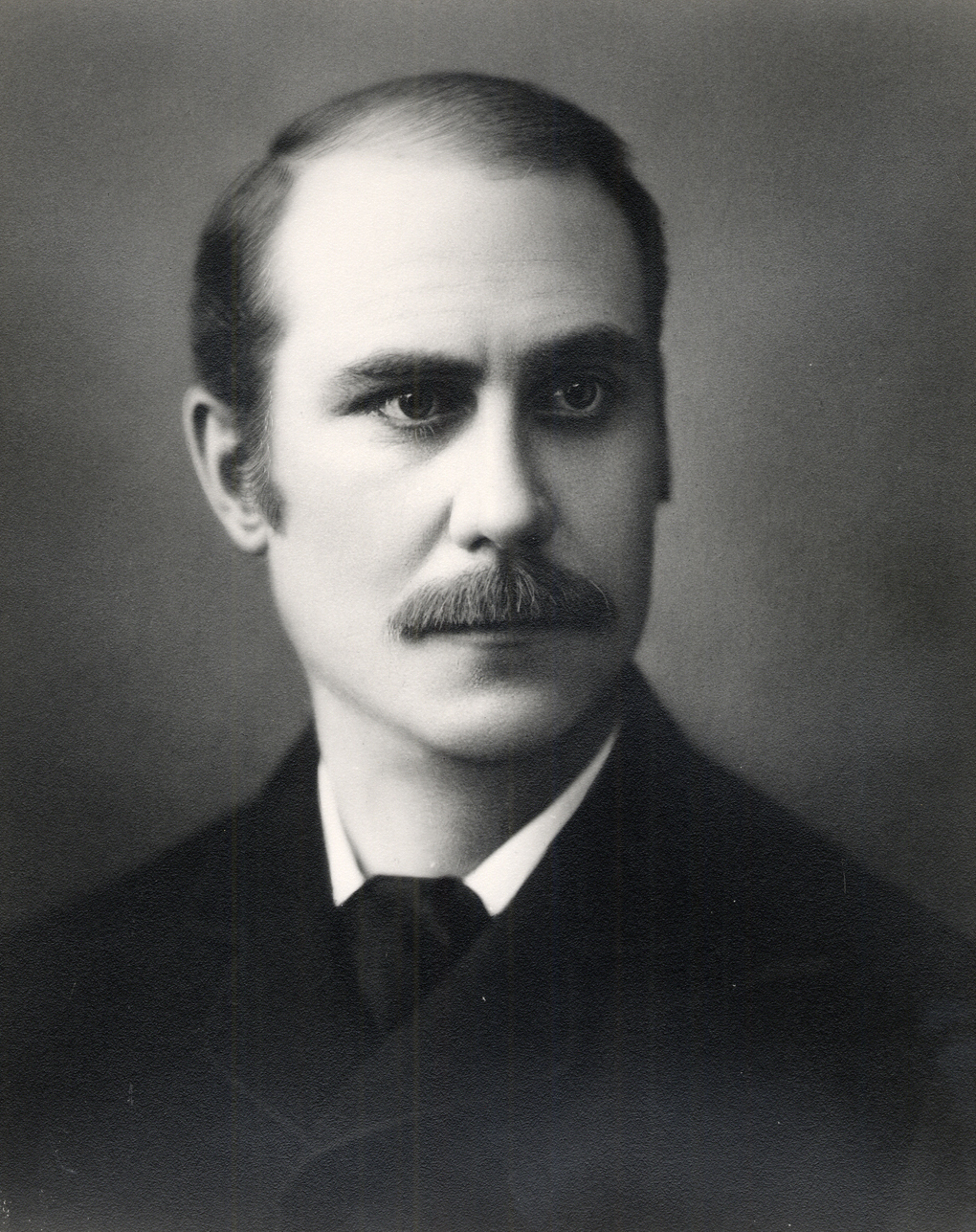 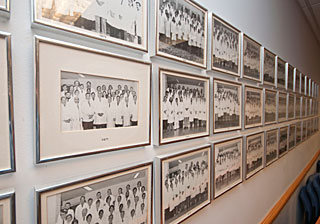 Physiology is the study of how organisms function. Since ancient times, people have been curious about how the human body functions in health and how that is changed in disease. Modern physiology began in the 19th century with the development of the concepts of homeostasis by French physician Claude Bernard and of the internal environment by American Walter Cannon.

Physiology has been a part of the curriculum at the University of Michigan Medical School from its beginning in 1850. Physiology as a research discipline at the University dates back to 1882, when Henry Sewall, Ph.D., was hired as the first full-time Professor of Physiology, which makes us one of the first physiology departments in the United States. Throughout this time, Michigan physiologists have played a role in the education of scientists, physicians, and other health professionals. Over 250 individuals have received the Ph.D. degree in physiology, and their discoveries and leadership have provided landmarks in the advancement of physiology as a discipline.

• When the American Physiological Society (APS) was founded in 1887, 28 physiologists were named charter members; of these three were at Michigan and one was recruited soon thereafter. Since then, our faculty and trainees have undertaken leadership roles across the country, including ten of the 87 presidents of the APS.

• Physiologists often use a variety of animal models to understand organism function. Michigan physiologists were at the forefront of the humane treatment of laboratory animals. While chair, Robert Gesell established the Unit for Laboratory Animal Medicine, the first oversight body in the country.

• Education has long been a passion amongst our faculty and trainees, from the early A Brief Text of Physiology for Dental, Premedical and College Students by Carl Wiggers, to the widely-used Vander’s Human Physiology of today.

• Michigan faculty and trainees have contributed a number of landmark findings.

• discovery that the stomach secretes hydrochloric acid, leading to treatments for ulcers and understanding of the role of carbonic anhydrase in the gastrointestinal system

• how the brain triggers ovulation

• discovery that the decline in muscle strength with aging is due to intrinsic changes in muscle quality that contribute to muscle weakness, but that old muscle can regenerate in young hosts.

• effects of exercise, high altitude and denervation on skeletal muscle

• role of growth factors in vasoconstriction

• hypothalamic regulation of body mass the role of leptin

• synaptic transmission and information processing in the retina

• discovery of the role of growth factors in vascular endothelial function

• major contributions to understanding the physiology of pain

Physiology has never been more important. As genomic and other reductionist approaches have made available vast arrays of data on humans and other organisms, physiologists are critical for understanding how these parts operate together as systems, as well as how they respond to environmental factors such as diet, stress, exercise, and to disease perturbations.