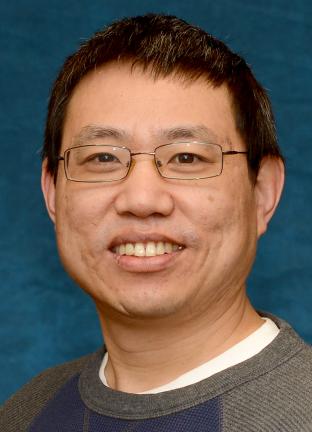 Dr. Mingjia Tan is a Research Investigator in the Department of Radiation Oncology at the University of Michigan in Ann Arbor, working under the direction of Dr. Yi Sun. He received his PhD in Molecular Biology from the Chinese Academy of Preventive Medicine, P.R. China in 1997 and his Master of Science in Genetic Toxicology from Tongji Medical University, P.R. China in 1994. Dr. Tan received his postdoctoral training in the Department of Molecular Biology, Parke- Davis Pharmaceutical Research, division of WarnerLambert Company and the Department of Biochemistry, University of Michigan. He was recruited to the Radiation Oncology Department faculty in 2014.