When reality fails: What to know about psychosis

Early care can make a big difference for teens and young adults who hear, see or think things that aren’t real

A discussion about psychosis with two U-M experts, recorded in late May 2022 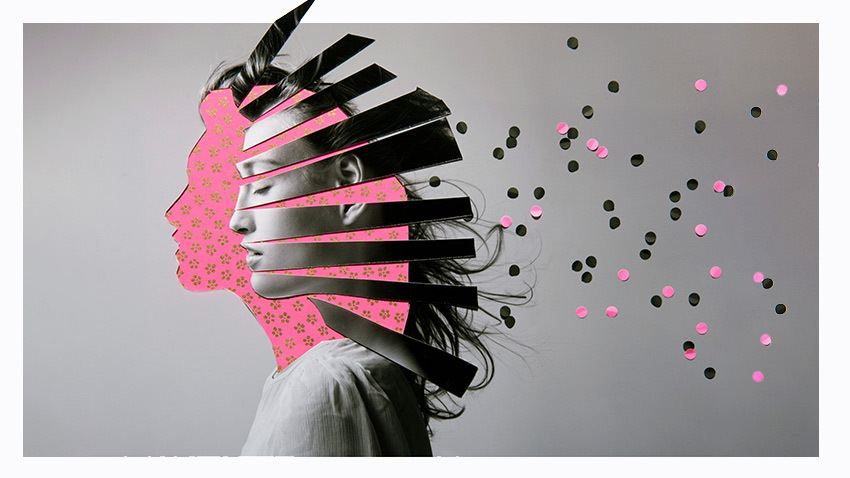 A teen or young adult experiencing these sensations might get really scared or confused. They might think it’s something to hide. They might try to ignore it and hope it goes away.

And they might worry that if they tell a parent, a teacher, a doctor or a friend what’s going on, they’ll just get laughed at, called crazy or shunned.

Which is exactly why more people need to know about psychosis, say a pair of University of Michigan experts. That’s the collective term used for these types of experiences, all of which involve a lapse in the brain’s “reality check” function. 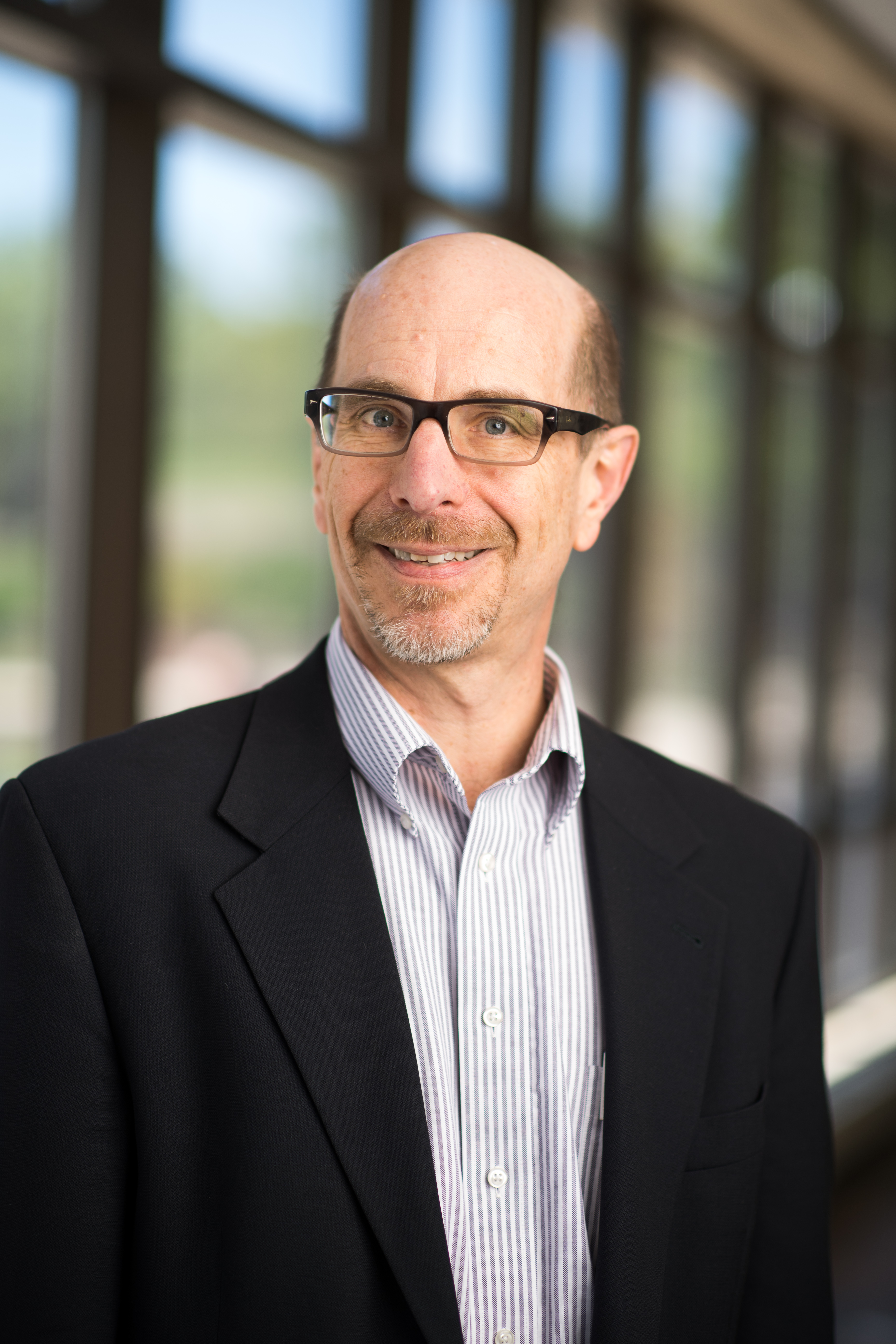 More awareness could mean more young people with psychosis get into treatment quickly. And that can make a big difference in their immediate mental health and their long-term futures, say psychiatrist Stephan Taylor, M.D. and clinical psychologist Ivy Tso, Ph.D., of Michigan Medicine’s Department of Psychiatry. They recently did a public video chat about this topic as part of Mental Health Awareness Month.

Taylor, Tso and their colleagues run the Program for Risk Evaluation and Prevention Early Psychosis Clinic, called PREP for short. It’s one of a growing number of such clinics across the country.

Key things to know about psychosis:

A voice occasionally whispering in someone’s head. A faint fleeting shadow glimpsed out of the corner of an eye. A nagging, unshakeable feeling that others are out to get you or want to harm you. Being convinced that someone is monitoring what you’re thinking or is even controlling you.

Symptoms of psychosis like these most often start in people between the ages of 14 and 30. The hallucinations and delusions may be subtle at first but can worsen over time.

At first, a person may be able to tell that the distorted perceptions aren’t real. But this ability can fade as they start to lose the power to make an accurate mental model of their reality.

“They may believe things that are out of sync with other peoples’ beliefs or have disorganization of their thoughts that lead them to say things that don’t make sense or have confusion about things that should not be confusing,” says Taylor. 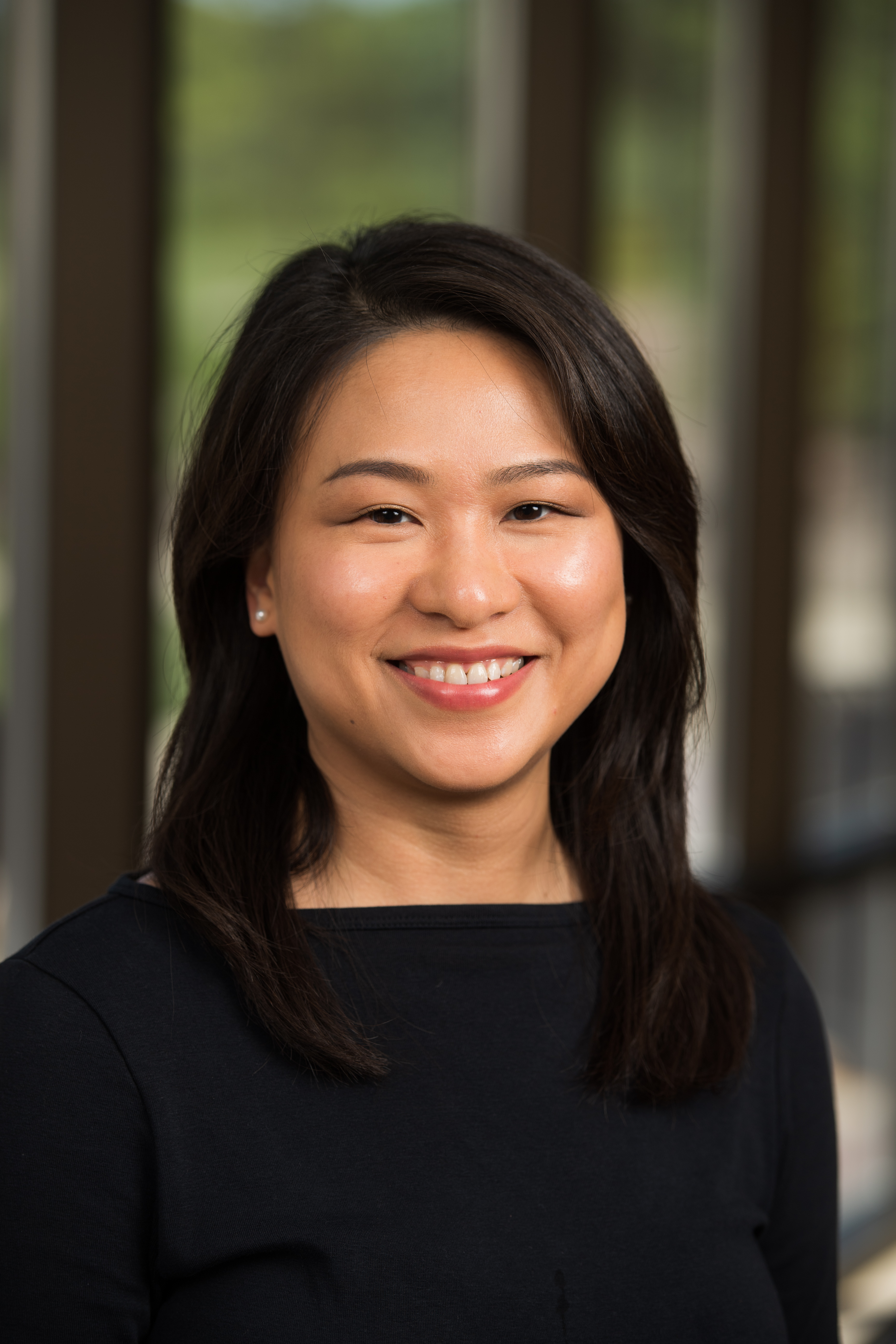 People can develop fevers as part of infections caused by many kinds of bacteria or viruses. And psychosis symptoms can happen as part of many mental health conditions.

Having psychosis symptoms could mean someone has schizophrenia – which is the condition that many people think of first with such symptoms.

But hallucinations, delusions and other psychosis signs could also happen as part of depression, bipolar disorder, post-traumatic stress disorder, autism spectrum disorder or borderline personality disorder. In older adults, they can be part of dementia, Alzheimer’s disease and Parkinson’s disease, among others.

And sometimes, people can have mild psychosis symptoms without having a diagnosable mental health condition at all.

“We didn’t previously accept that people could experience voices or delusions and be perfectly functioning members of society without any distress,” says Taylor. “Now we see that in some people, it can be just another dimension of human experience.

But for people seen in the PREP clinic, symptoms usually interfere with someone’s life, education, relationships or ability to work. They can cause someone to withdraw from others, to stop eating or even to refuse to see a mental health professional if voices in their head tell them not to. They can even cause a person to think about harming themselves or others.

That’s why, says Tso, “Psychosis can indicate more severe mental illness, so we need to take it seriously,” by doing a complete evaluation that considers the psychosis symptoms in conjunction with other symptoms.

The Michigan Medicine PREP team does research to explore the roots of psychosis, as part of a worldwide effort to learn more and develop targeted treatments.

So far, research at U-M and other research centers has shown that:

The U-M team is always looking for people with the condition to volunteer for their studies – as well as people who don’t have psychosis but want to help with the search for answers by acting as comparisons.

Experts worldwide recommend that no more than three to six months go by between the first signs of psychosis, and the start of treatment.

But in the United States, that gap averages three years.

Getting more people in to see a specialist who can evaluate them, and recommend next steps, is an urgent need nationwide, says Taylor.

“There’s a lot of good evidence that intervention that occurs early -- as soon as symptoms start to appear and disrupt a young person’s life – has benefits in longer term outcomes,” he says. “When intervention happens early, people get better – though not right away all the time.”

Nearly as important as getting started is sticking with the effort to find what will work for the individual. That’s true within many mental health conditions.

In order to get someone started on the path to care, Tso says, more people need to know what to look for and what to do.

“Often the signs are noticed by the people closest to the young person experiencing symptoms,” she says. “If we want to detect it early, then we need to make sure the community is aware of symptoms,” and the importance of connecting with a school counselor or medical provider who can reach out to specialists.

The group of medications called antipsychotics can quell the psychosis symptoms of about two-thirds of people who take one of them. The medications start to have an effect within a week after they start, says Taylor.

Those who don’t get help from just one drug can often have success when another is added by an experienced prescriber.

But getting the dose right, and finding a medication whose side effects are acceptable, can take time and patience. Weight gain, diabetes and movement-related side effects can result from many of the medications, so the minimum dose that quiets a person’s symptoms is best.

Research is under way to find better medications, and ways to tailor the choice of medication to a person’s unique brain mechanisms – but will take time.

In the meantime, it’s important for people taking these medications to take them consistently as directed and to communicate with their provider about side effects. And that can be hard for a young person who may resist being diagnosed with a serious mental illness.

Forms of talk therapy such as cognitive behavioral therapy have also proven very effective – both when done one-on-one with a trained therapist, and in group settings, says Tso. These can help patients come to terms with having an illness and assist with the kinds of issues that medications often cannot, including social engagement, and skills to improve focus and other cognitive functions.

Adding other supports to help people with psychosis navigate school, work, relationships and life skills has also been proven to improve long-term outcomes, the U-M experts say. The PREP Clinic, and others like it nationally, seek to offer this kind of wraparound support. But it’s not always paid for by insurance companies.

The U-M experts are concerned about the popular perception and media depictions of people with serious mental illness as far more prone to violence than other people. This is inaccurate, they say.

In fact, someone with psychosis is more likely to be a victim of a violent act than to commit one.

But when someone with uncontrolled psychosis does act in a violent way, it’s often a spontaneous, impulsive outburst or physical struggle, not a premeditated act or planned attack, says Taylor.

Scapegoating people with any sort of mental illness after violent tragedies such as mass shootings is dangerous, he says, and can increase the already damaging stigma around seeking help.

Having psychosis does increase the risk that someone might attempt suicide or put themselves in potentially dangerous situations. So, it’s critical for patients, and those around them, to understand this risk and take steps to reduce it.

“We know that there are very high rates of suicide in people with psychosis, compared with the general population,” says Tso. “Some people, especially with untreated psychosis, hear voices that tell them things to do or say negative things, and this can be very distressing if it goes on for a long time.”

Taylor notes that sometimes, people with psychosis do things that put them in danger, such as going out in extremely cold weather without a coat or even a shirt. Their illness keeps them from having insight into the potential harm, and they may even need help from family, friends, health professionals or police to get to safety.

Having a safety plan ahead of time, which patients and their loved ones can create with their treatment providers, can make a big difference when someone has suicidal thoughts or makes an attempt to end their life.

This can include having the national Suicide Prevention Lifeline number, 800-273-8255, saved on their phone and written down in prominent places. (Starting in mid-July, dialing the lifeline will get even easier – just dialing 988 from almost any phone will get to it.)

Other crisis plans can include setting up a list of people who the person can confide in when they’re having suicidal thoughts or impulses, and who know what to do or can check on them regularly. People at higher risk of suicide and their trusted contacts should also know how to reach their therapist’s office or other treatment provider at all hours and know where the nearest psychiatric emergency treatment center is located or how to contact it for advice.

Removing firearms and other potentially lethal means from the home or locking them away out of sight (with ammunition stored separately in the case of firearms) is also important. The impulsive nature of many suicides, especially among young people, makes this important for families of young people with many forms of mental illness.