Distorted Reality: What to Do About Early Signs of Psychosis

Seeing, hearing or perceiving things that aren’t really there may seem like something to hide, but seeking help early can make a big difference.

These experiences, and others that make it feel like reality is cracking, can be embarrassing, or even frightening.

They can also be the first signs that someone is experiencing a mental health symptom called psychosis.

This means they may be heading for one of several mental health conditions that include it as a symptom, such as bipolar disorder, schizophrenia or schizoaffective disorder. Or in some cases, it may reflect a medical condition.

But if someone gets proper help in the early months of having these experiences – when they can still understand that something’s not right with the way they’re experiencing the world – they may be able to avoid getting worse. 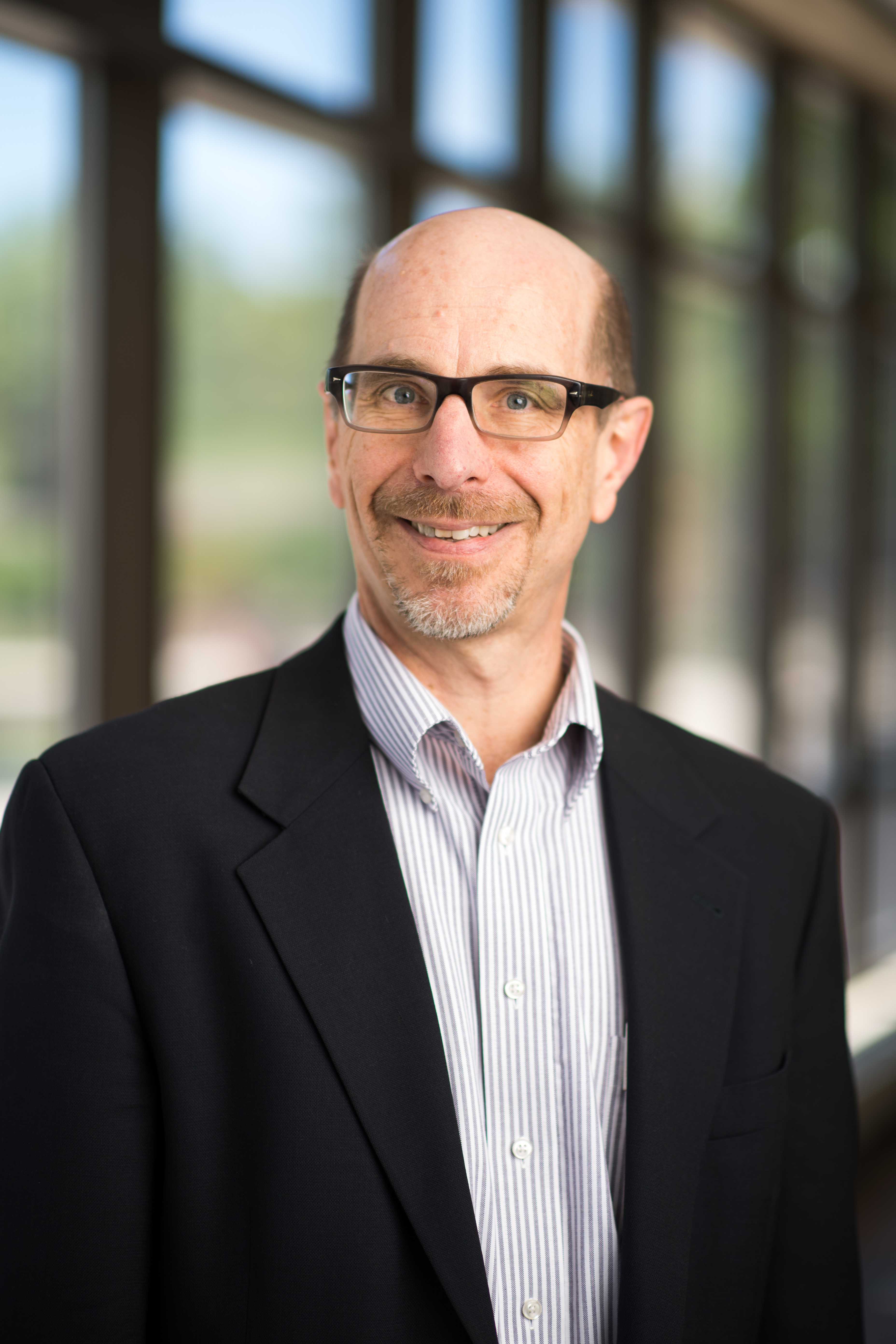 Since these symptoms most often start in the teen and young adult years, when the brain is changing and maturing, early action can make a major difference, says Stephan Taylor, M.D., who leads a team at Michigan Medicine that specializes in early care for psychosis.

And even if someone has already begun to experience more serious signs of psychosis, and threatening to harm themselves or others, modern therapy can still help if those around them help them get care, he says.

Taylor recently spoke about identifying the early signs of psychosis in a live video chat on the Instagram feeds of Michigan Medicine and the University of Michigan. He described the care provided by the Program for Risk Evaluation and Prevention (PREP) Early Psychosis Clinic team, and some of its research studies that are currently seeking volunteers to help uncover the roots of psychosis.

“When a person is experiencing the early phases of psychosis, they’re very embarrassed and frightened,” Taylor says. “They may not want to admit it’s happening to them because they’re afraid they’re ‘going crazy’, and they don’t understand there is help available.” 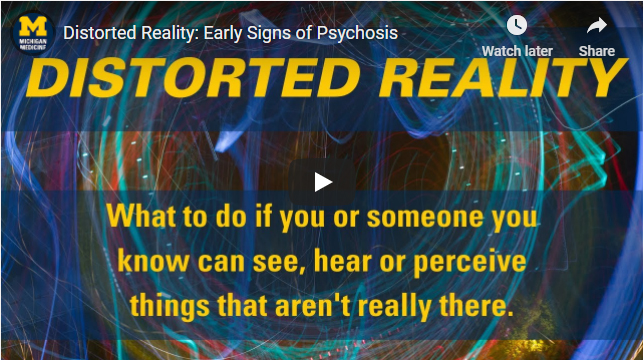 How to help someone else experiencing symptoms of psychosis:

Treatment, support and how to help find answers for people struggling with psychosis:

“Psychosis strikes in the years when people are just starting to be truly independent in life, work and school, which can make it especially devastating to the person and the family,” says Taylor. “The process of brain maturation depends on a lot of things going right inside our brains and if they don’t, things can go askew. The longer they go untreated, the higher the chance they may experience damage to the brain and be worse off even when they get treatment.”

E-mail to reach the Michigan Medicine PREP clinic for early-stage psychosis or call 734-764-0231.

Read the original article on the Michigan Medicine Health Blog