Reconsidering the Usefulness of Adding Naloxone to Buprenorphine

Opinion article published in Frontiers in Psychiatry by Drs. Morrow and Blazes 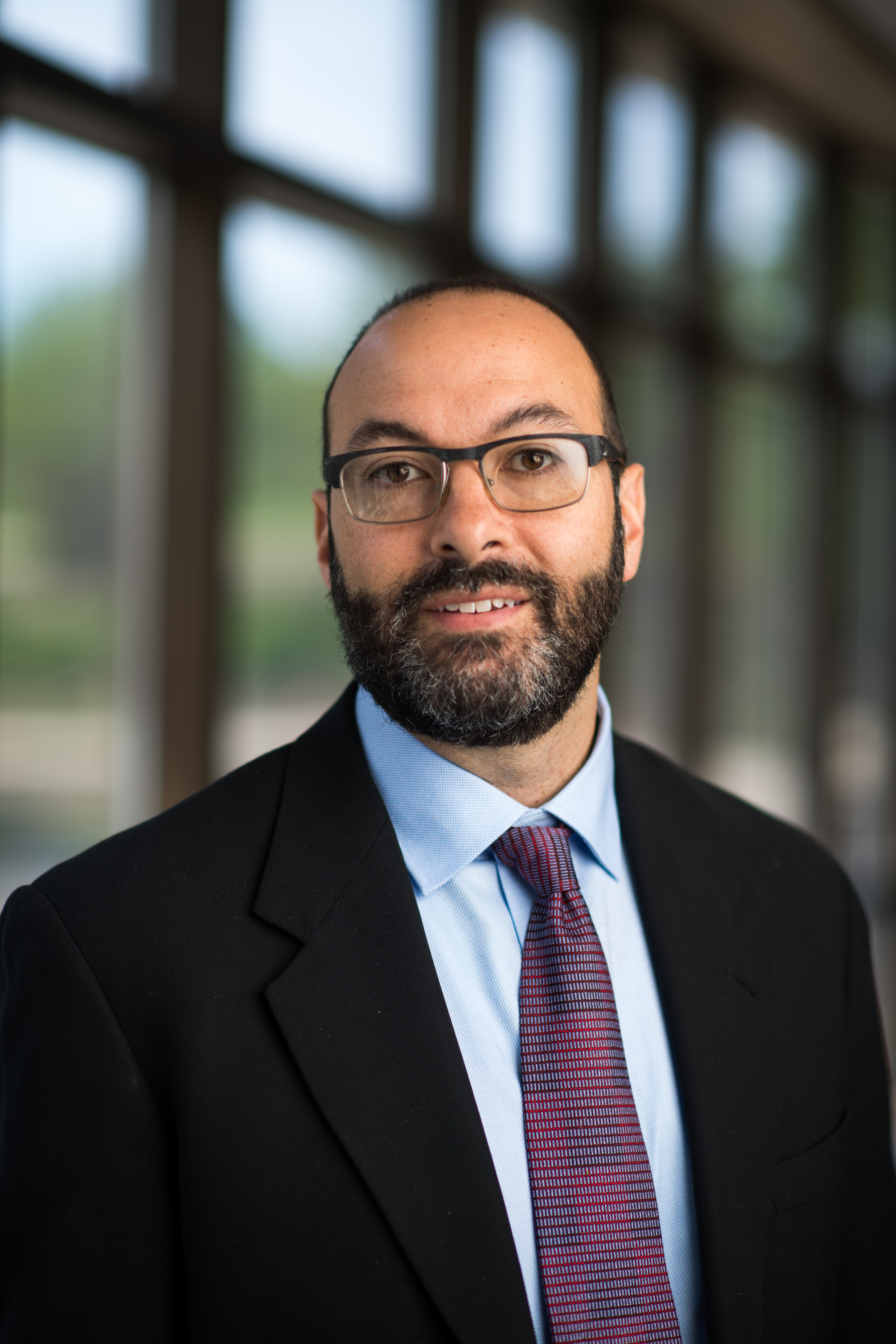 Addiction to opioids such as heroin, fentanyl, and oxycodone, is an ongoing health crisis that has only intensified during the current covid-19 pandemic. Identifying, refining, and delivering effective treatments for opioid use disorder therefor remains a high priority for improving public health. Opioid maintenance therapy is a highly effective intervention for opioid use disorder. The opioid partial agonist buprenorphine has been shown to improve mortality, employment, infectious disease transmission, and a host of other outcomes for patients with an opioid dependence. Though buprenorphine is effective on its own, the current standard of care is to administer this medication in combination with the opioid antagonist naloxone. It is this practice of combining buprenorphine with naloxone that Drs. Chris Blazes and Jonathan Morrow examined critically in this article.

Inclusion of naloxone in the combination product is intended to prevent misuse of buprenorphine by snorting or intravenous injection. However, in practice it is fairly common for patients to misuse buprenorphine/naloxone combination products in this way despite the presence of the antagonist. Naloxone only partially blocks the effects of buprenorphine, and the ability of naloxone to block the reinforcing properties of buprenorphine is unclear. Epidemiologic evidence suggests that naloxone only modestly reduces rates of intravenous or intranasal buprenorphine misuse, and much of this effect might be due to messaging from the medical community rather than any true pharmacological effect of naloxone. The combination is thought to be safe because using buprenorphine/naloxone products as directed results in only low levels of sublingual naloxone absorption, but these levels are not negligible. Chronic exposure to similarly low concentrations of naloxone has been shown to reduce or reverse tolerance to opioids. Evidence for the efficacy of naloxone in preventing diversion of buprenorphine should be carefully reconsidered, especially given the possibility that naloxone may lower tolerance and expose patients to an increased risk of accidental overdose upon discontinuation of the drug.

Find the opinion article on the Frontiers in Psychiatry website.