Biggest effect came from brief talk with a counselor, but “virtual therapist” on tablet also shows promise in reducing use of illegal drugs and misuse of prescription drugs 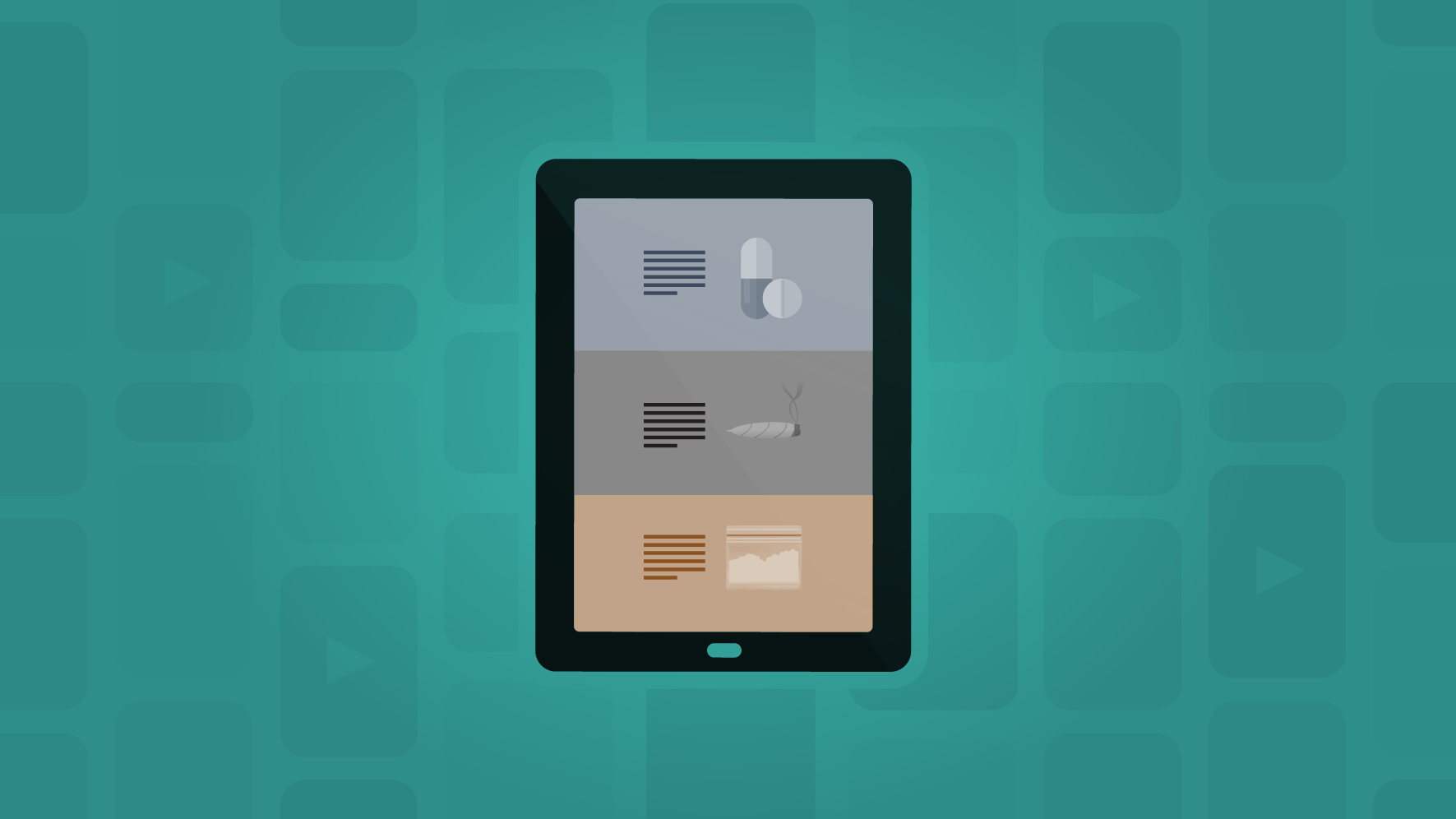 ANN ARBOR, MI – An emergency room visit for an illness or injury may seem like a strange time to try to motivate someone to cut back on using drugs.

But a new study suggests that even a half-hour chat with a trained counselor, or a few minutes using a special tablet computer program with a “virtual therapist”, can turn an emergency room trip into the basis for a long-lasting drop in a person’s use of illegal drugs or misuse of prescription medicines.

The findings, from a carefully designed randomized controlled trial involving 780 people at a Flint, Michigan ER who indicated recent drug use on a health survey, suggest that ER visits might serve as effective ‘teachable moments’ for drug use. 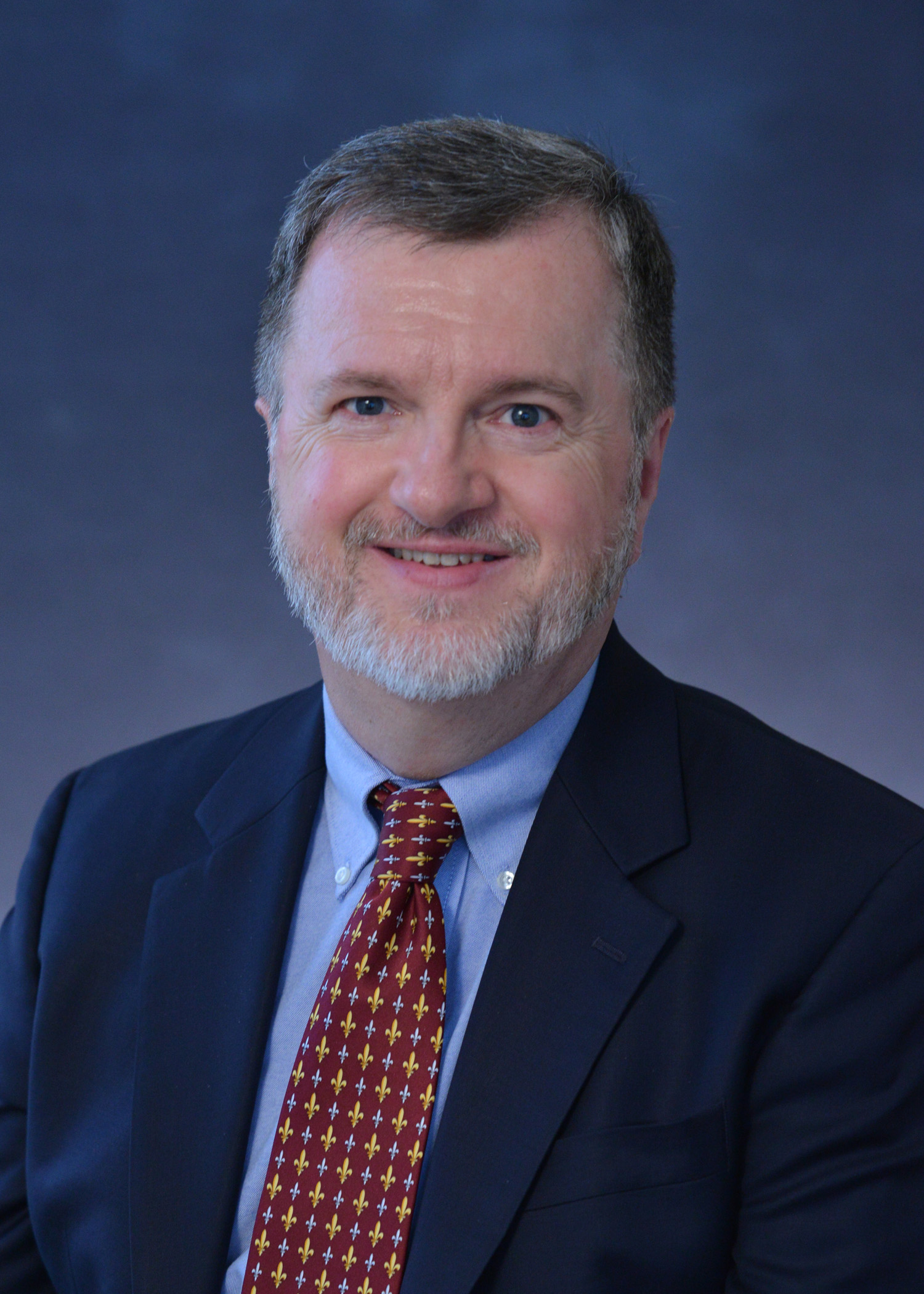 Published in the journal Addiction by a team from the University of Michigan Addiction Center and Institute for Healthcare Policy and Innovation, the study looks at the impact of a drug-related brief intervention based on a technique called motivational interviewing.

The study randomly assigned two-thirds of the participants to an intervention aimed at motivating them to set goals for cutting back on their substance use, on their own or with help. Then, the researchers followed up with all participants three times in the year after their ER visit – including urine tests to check the accuracy of participants’ statements about their drug use.

Those who talked with a therapist, who used the tablet program to guide the discussion, reported significantly fewer days of drug use in the year after the ER visit — about 21 percent less — and fewer days on which they used multiple drugs. And even those who didn’t talk with a therapist, but interacted with a virtual therapist on a computer program on their own, had 16 percent fewer days of marijuana use a year later.

Though other studies have cast doubt on the effectiveness of this approach for reducing drug use, study leader Frederic Blow, Ph.D., director of the U-M Addiction Center, says the new findings come from a trial that was carefully planned and conducted, with high follow-up rates.

“Our results show that this approach can work if it’s done well, and that the perception that people won’t change their use based on motivational approaches is nonsense,” says Blow. “The findings especially support engaging computer-based aids that help therapists deliver this brief intervention in a way that tailors it to the individual patient, and works with them to make a plan for reducing their substance use.”

Blow is a professor of psychiatry at the U-M Medical School’s Department of Psychiatry, and a research scientist at the Center for Clinical Management Research at the Ann Arbor Department of Veterans Affairs (VA) Healthcare System.

Blow and his colleagues worked with a technology firm to create the tablet interface called HealthiER You, using a grant from the National Institute on Drug Abuse. They recruited participants in the ER of Hurley Medical Center, which partners with U-M’s academic medical center Michigan Medicine to provide emergency care.

Most of the study participants were low-income adults their 30s – a demographic group that has high rates of substance use, and may be less likely to access other healthcare services outside the ER. The study did not include people with certain psychiatric conditions or those seeking care for suicidal thinking or sexual assault.

“An ER visit is a time that may prompt people to think about their lives, and be more receptive to thinking about their drug use,” says Blow. “This is not about going cold turkey, but about setting goals to reduce or stop use for health reasons.”

He notes that previous research has already shown that motivational interviewing in the ER can help people reduce their alcohol use, and that previous studies to use it for substance use have yielded mixed or negative results.

But the new study used random selection to find participants across all 24 hours of the day, and excluded people who inject drugs. It also tailored the program interface to the answers that participants gave on questionnaires. Screen shots of the program are available in the paper.

The control group also showed a modest drop in drug use, most likely because they were asked about their use of drugs in the ER and at each follow-up. This could also be true of the intervention groups. Nonetheless, there was a significant drop in drug use by members of the groups that received the active interventions, compared to the control group.

Blow and his colleagues hope that further research will put their results to the test. Because their study showed that follow-up interventions by therapists three months after the ER visit did not have a measurable effect, they also hope to study the impact of peer support, text messages, and other tools in the post-ER timeframe.

“We believe interventions like these can work in a range of populations, if we deliver them in a motivational way that figures out the best options for each person and supports them with electronic or personal contact that forms a real connection over time,” says Blow.