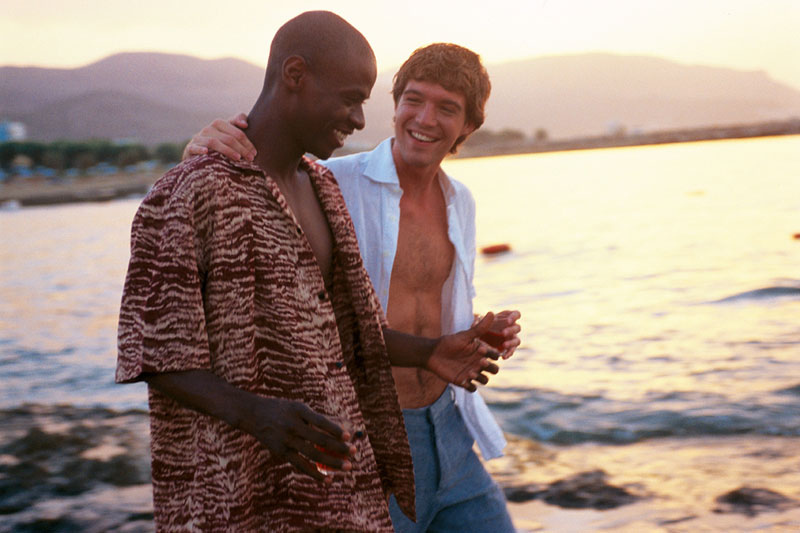 Bipolar disorder is best described as a disorder of the energy of the brain. People with a bipolar disorder diagnosis experience unusual and intense changes in mood and behavior. There are two extremes in bipolar disorder: mania and depression. During a manic episode, people feel “up,” and may be much more energetic than usual. Mania is much more extreme than a sudden burst of energy or a good mood. Manic episodes may be associated with high-risk behaviors including substance abuse, sexual promiscuity, excessive spending, and even violence. During a depressive episode, people feel “down,” have low energy, and neglect obligations. Bipolar disorder often causes problems in work, school, and relationships and may require hospitalization.

The frequency of bipolar disorder ranges from 1% for bipolar I disorder, to around 4.5% when all subtypes are included. Bipolar disorder affects men and women equally, and typically begins in early adulthood. When bipolar disorder begins in later life, it is often a result of physical changes in the brain.

How is bipolar disorder diagnosed?

What are some of the signs and symptoms of bipolar disorder?

What are the different types of bipolar disorder?

There are several types of bipolar disorder, based on the specific duration and pattern of manic and depressive episodes.

Bipolar Disorder, unspecified: is a type of bipolar disorder that does not follow a particular pattern (for example, very rapid shifts between some symptoms of mania and some symptoms of depression).  It was previously called “bipolar, not otherwise specified” in an earlier version of the manual that doctors use to diagnose and classify mental disorders (DSM-4).

Cyclothymia is a milder form of bipolar disorder characterized by several hypomanic episodes and less severe episodes of depression that alternate for at least 2 years. The severity of this illness may change over time.

Bipolar disorder with rapid cycling is diagnosed when a person experiences 4 or more manic, hypomanic, or depressive episodes in any 12-month period. Rapid cycling can occur with any type of bipolar disorder, and may be a temporary condition for some people.

Why does someone develop bipolar disorder?

Research through the Heinz C. Prechter Bipolar Research Program at the University of Michigan Frances and Kenneth Eisenberg and Family Depression Center suggests that bipolar disorder has many causes. Although bipolar disorder tends to run in families, no one gene explains it.

Everyone’s experience with bipolar disorder is unique. But all of these experiences include features that fall into the following 7 classes of observable characteristics or phenotypes.

How is bipolar disorder treated?

For most patients with bipolar disorder, ongoing treatment is required to continually monitor and adjust medications and manage symptoms.

“Mood stabilizing” medications including lithium and certain anticonvulsant medications as well as antipsychotics can be effective in preventing episodes of either depression or mania. Antidepressants should be used cautiously as they may worsen the mood swings.

Psychotherapy is used along with medications to help patients cope with stressful life experiences that can bring about episodes. Certain kinds of therapy, such as those that focus on ways that thoughts and behaviors affect mood, how relationships are affecting mood, and monitoring daily structure are thought to be the most effective kinds of psychotherapy. Learning how to recognize early warning symptoms of a relapse is a key skill for preventing relapses. However, psychotherapy can never replace medication.

Support of family members, friends and co-workers is crucial.

The frequency of bipolar disorder ranges from 1% for
bipolar I disorder, to around 4.5% when all subtypes are included