Just days after Americans set their clocks ahead one hour on March 13, the United States Senate passed the Sunshine Protection Act, which would make daylight saving time permanent, by unanimous consent. If it is signed into law, the act would take effect on March 16, 2023 when the United States would spring forward for the final time. That November, instead of falling back an hour, Americans would simply continue to use daylight saving time. Though the bill still needs to be passed by the House of Representatives and then signed by the President, it has attracted bipartisan support. 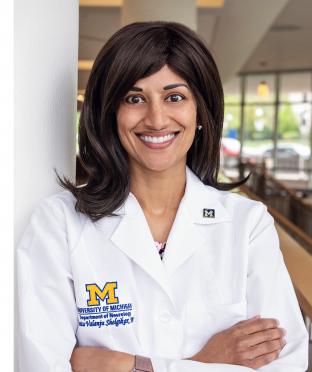