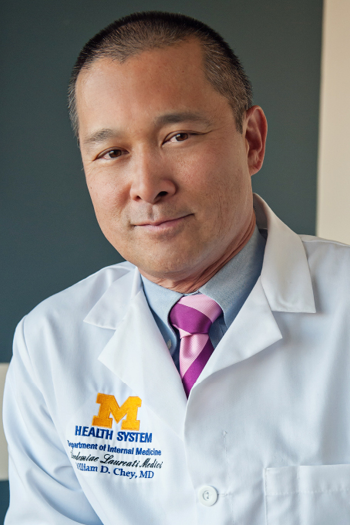 William Chey, MD received his medical degree and completed training in internal medicine at Emory University School of Medicine. Dr. Chey then completed a fellowship in gastroenterology at the University of Michigan and has remained as faculty at the University of Michigan where he is the H. Marvin Pollard Professor of Gastroenterology. He holds a joint appointment as a Professor of Nutritional Sciences. Dr. Chey was appointed Chief of the Division of Gastroenterology and Hepatology in May 2022.

Dr. Chey has been elected to “Best Doctors” since 2001 and has received the U-M Dean’s Outstanding Clinician Award, U-M Dean’s Award for Innovation and Commercialization, and the Distinguished Clinician Award from the American Gastroenterological Association. In 2020, Dr. Chey was awarded honorary membership in the Academy of Nutrition and Dietetics and received the prestigious Berk-Fise Award from the American College of Gastroenterology. 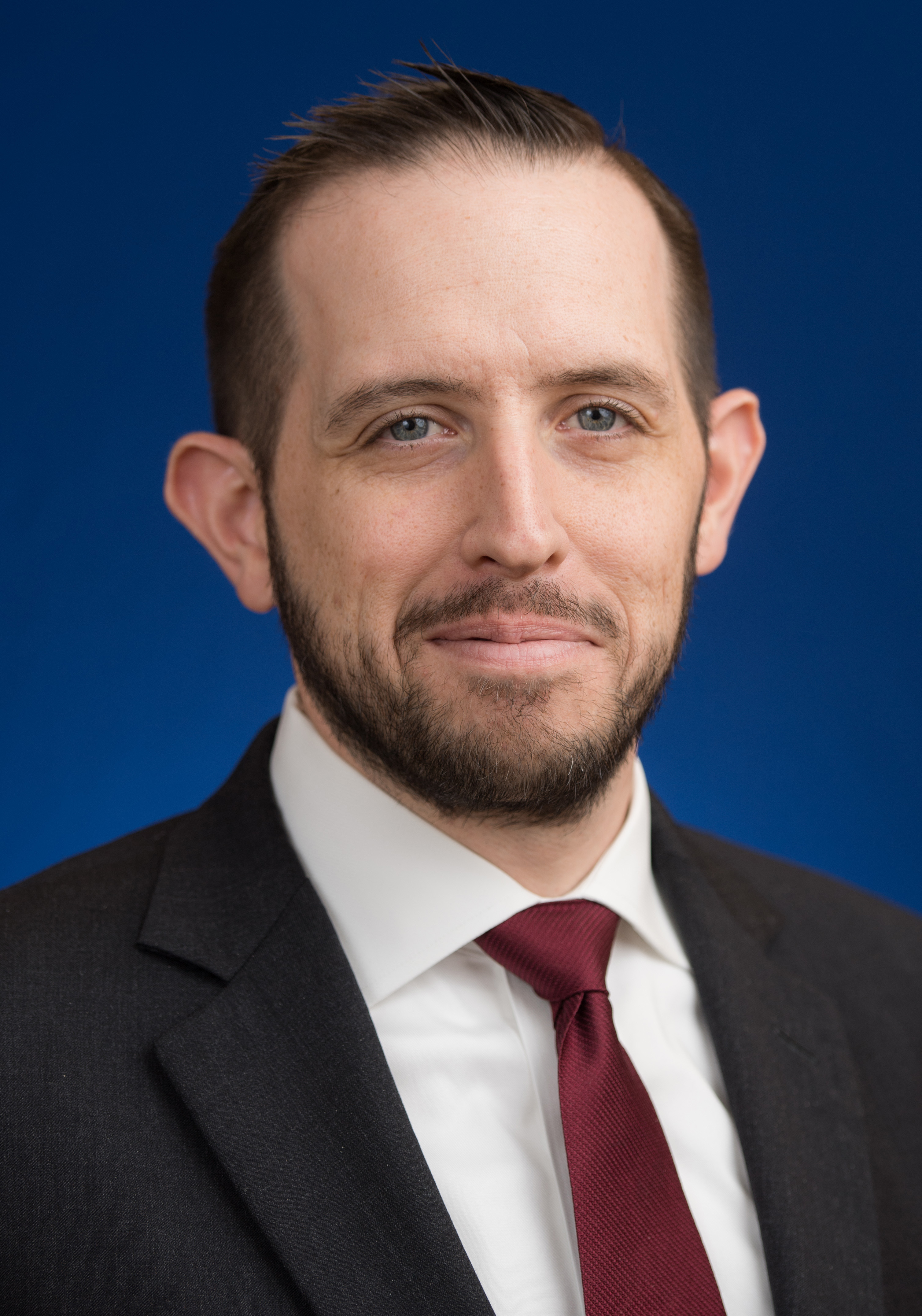