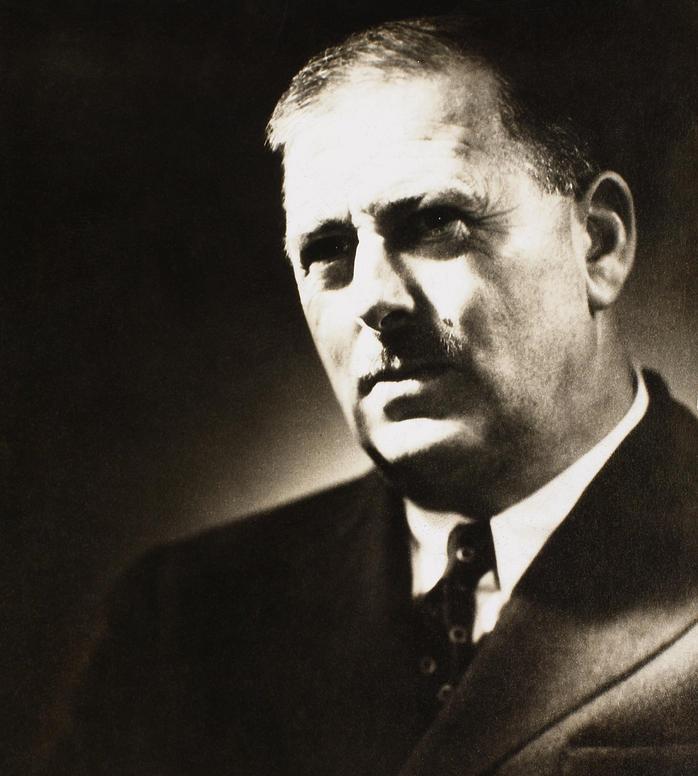 The Paul De Kruif Lifetime Achievement Award was established in 2002. This award is named for Paul De Kruif, PhD (1890-1971), who studied bacteriology at the University of Michigan beginning with his BS in 1912 and PhD in 1916. In 1926, Dr. De Kruif published one of the best-selling and most widely read science books of all time, Microbe Hunters, credited with inspiring an entire generation of biological scientists to take up careers in research. The book describes the work of Leeuwenhoek, Spallanzani, Pasteur, Koch, and others, has been translated into 18 languages, and was the first book with a totally scientific theme to sell over a million copies. The purpose of this award is to recognize lifetime achievement in the service of the academic missions of the Department of Internal Medicine.

Chairs’ Award for Outstanding Service to the Department

Jerome W. Conn Award for Excellence in Research by a Junior Faculty Member 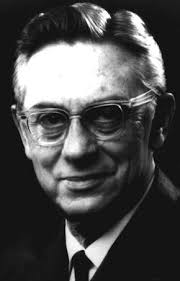 This award honors the memory and research prowess of Jerome W. Conn, MD (1907-1994), who spent his entire professional career at the University of Michigan, and whom is known for the first description of primary hyperaldosteronism in a patient with the surgical finding of a 4-centimeter adrenal gland tumor in 1954. This later became known as Conn syndrome. Dr. Conn graduated from the University of Michigan Medical School, did his residency in internal medicine at Michigan, performed extensive research into glucose and other metabolic regulation within the body, and was the Chief of the Division of Endocrinology at the University of Michigan. Dr. Conn published 284 research articles, and his pioneering observations led to Michigan being the premier place in the world for the diagnosis and treatment of adrenal disease. This award recognizes a junior faculty member of the Department for their developing body of research and research trajectory, their developing independence, and research excellence. 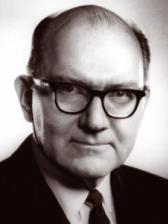 Born in Lamar, Colorado, Dr. Pollard received his undergraduate and medical degrees from the University of Michigan in 1931. Dr. Pollard joined the U-M as an instructor in 1933 and rose through the academic ranks to become a full professor in 1951. He headed the section of gastroenterology from 1940 to 1972 and was named emeritus professor in 1971. Dr. Pollard initiated the Section of Gastroenterology in 1940 and remained as its Head until 1972. At the same time, he conducted a substantial private practice and played a leading role in many aspects of organizational medicine. In 1956, a University of Michigan research team headed by Dr. Pollard invented the fiberoptic gastroscope. The device became the prototype of the instrument now universally used in gastrointestinal diagnostic procedures.

Special Recognition for Contributions to the House Officer Teaching Program

Special Recognition for Contributions to the Medical Student Teaching Program

Dr. Richard D. Judge, renowned cardiologist and pioneer in the development of the pacemaker, began his career at the University of Michigan Medical School in 1951. As a mentor to countless aspiring physicians, he set the standards for cardiovascular patient care. 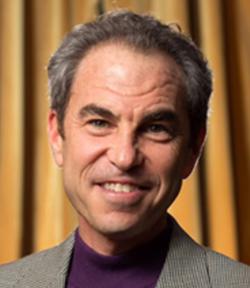 Dr. Steven E. Gradwohl was a clinical assistant professor of internal medicine from 1994-2013. Known as a "physician's physician", he practiced general internal medicine at the Briarwood Medical Group and was devoted to high-quality patient care and training future physicians. A graduate of Carleton College and the University of Chicago's Pritzker School of Medicine, Dr. Gradwohl had been named by his peers as one of the Best Doctors in America several times. He was a U.S. Army veteran, having served on active duty while in medical residency at the Letterman Army Medical Center in San Francisco, and in medical leadership posts at Fort Lee in Virginia and the Presidio in San Francisco. He came to Michigan in 1994, attracted by the opportunity to take part in medical education in an outpatient setting.

"Being a primary care physician has been unbelievably rewarding for me. There are many other fields with higher pay, and perhaps shorter hours, but none that rivals being a patient's primary health care provider." - Dr. Steven Gradwohl, 2012