In-person ONLY - No live stream or zoom link 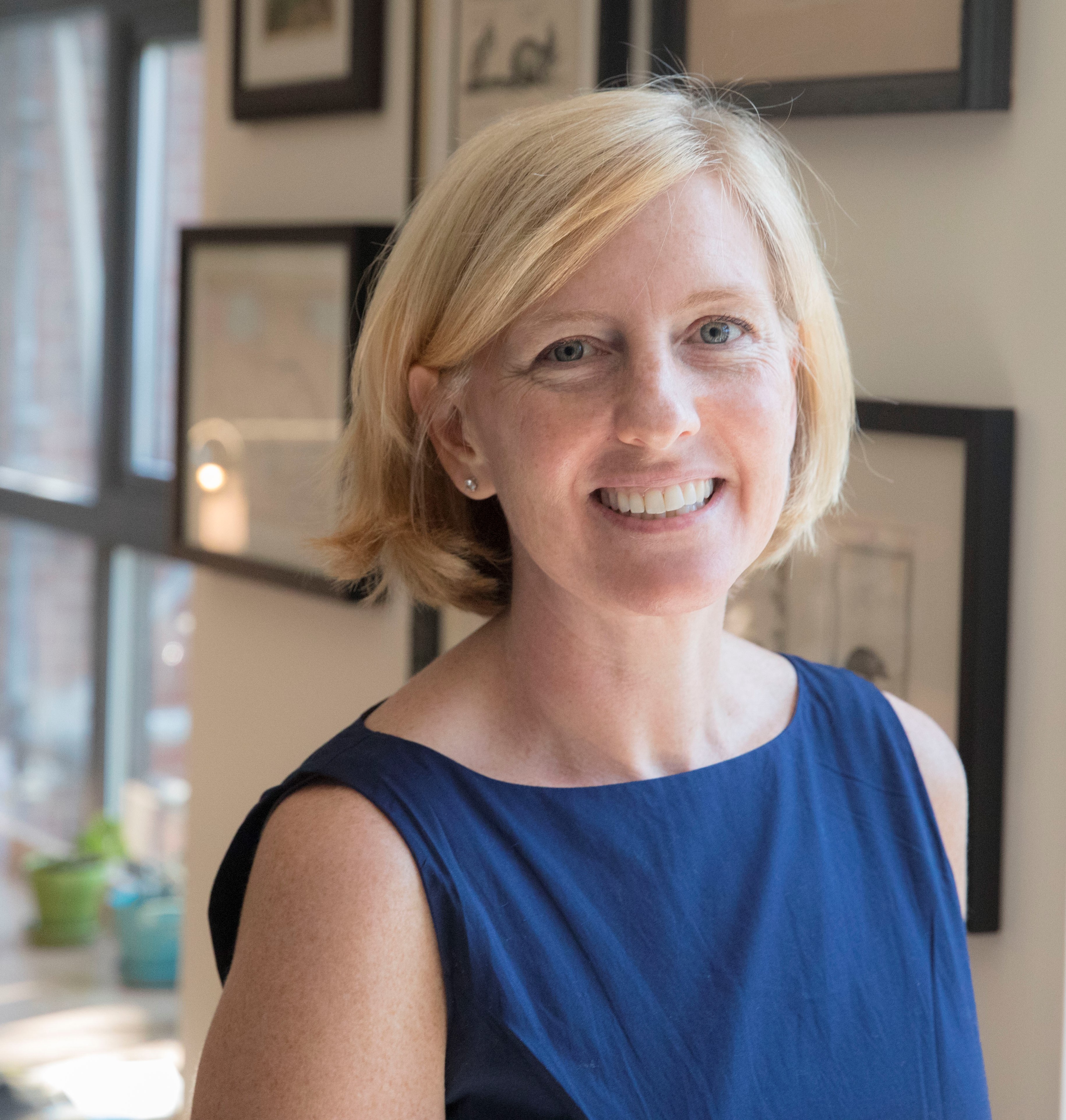 James Van Gundia Neel, M.D. (1915-2000) was a pioneer in developing human genetics research, having founded the first Department of Human Genetics at the University of Michigan in 1956, and chaired the Department for 25 years (1956-1984). He received the Lasker Award for establishing the genetic inheritance of thalassemia and sickle cell anemia. He was also well-known for assessing the effects of radiation on survivors of the atomic bombing in Japan during World War II, studying Amerindian populations, and conceptualizing the thrifty gene hypothesis. Dr. Neel was President of the American Society of Human Genetics in 1954 and was elected to the National Academy of Sciences in 1971.