To better support and promote a more diverse, equitable, and inclusive community within and outside of the department, we encourage you to engage with the following educational materials. 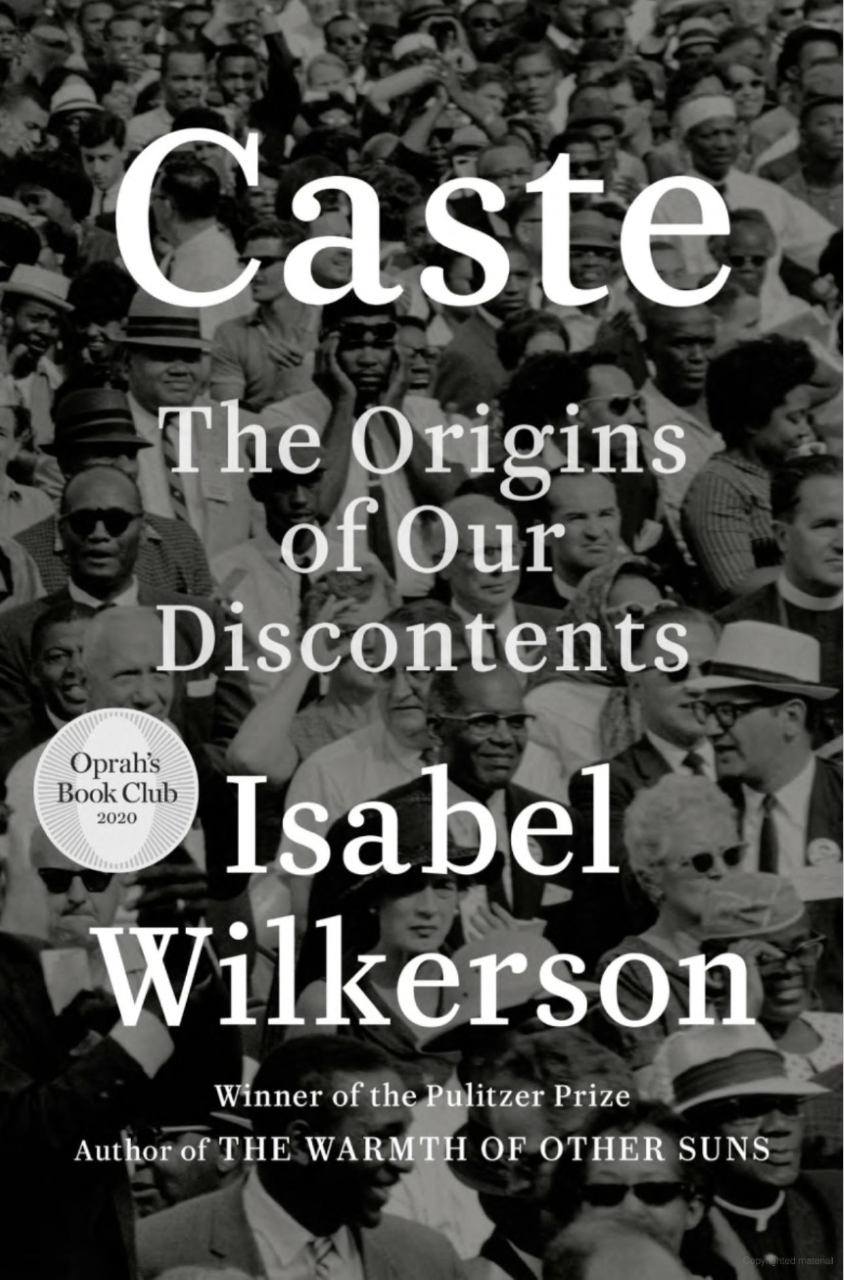